By Patrick Conn February 22, 2022 10:15 am
By Patrick Conn | February 22, 2022 10:15 am CT
The clock is ticking as spring football is close to returning to The Plains. Auburn Tigers head coach Bryan Harsin has his hands full as he heads into the 2022 season.
After surviving a week of turmoil with the administration investigating his job status, Harsin is now under more pressure than ever to win and win now. Will he thrive under pressure or crumble?
The success of this team likely will stem from the quarterback position, the Tigers have five guys who could become the starter. Zach Calzada and TJ Finley are the two at the top. There is also the matter of who will be catching passes, the WR corps saw a mass exodus following the season.
On defense, the team must replace three NFL-caliber players on defense with Smoke Monday, Roger McCreary, and Zakoby McClain. We will find out in short order if Auburn is ready for the battle in 2022.
We broke down our predictions for each game in 2022 as part of our early season preview. 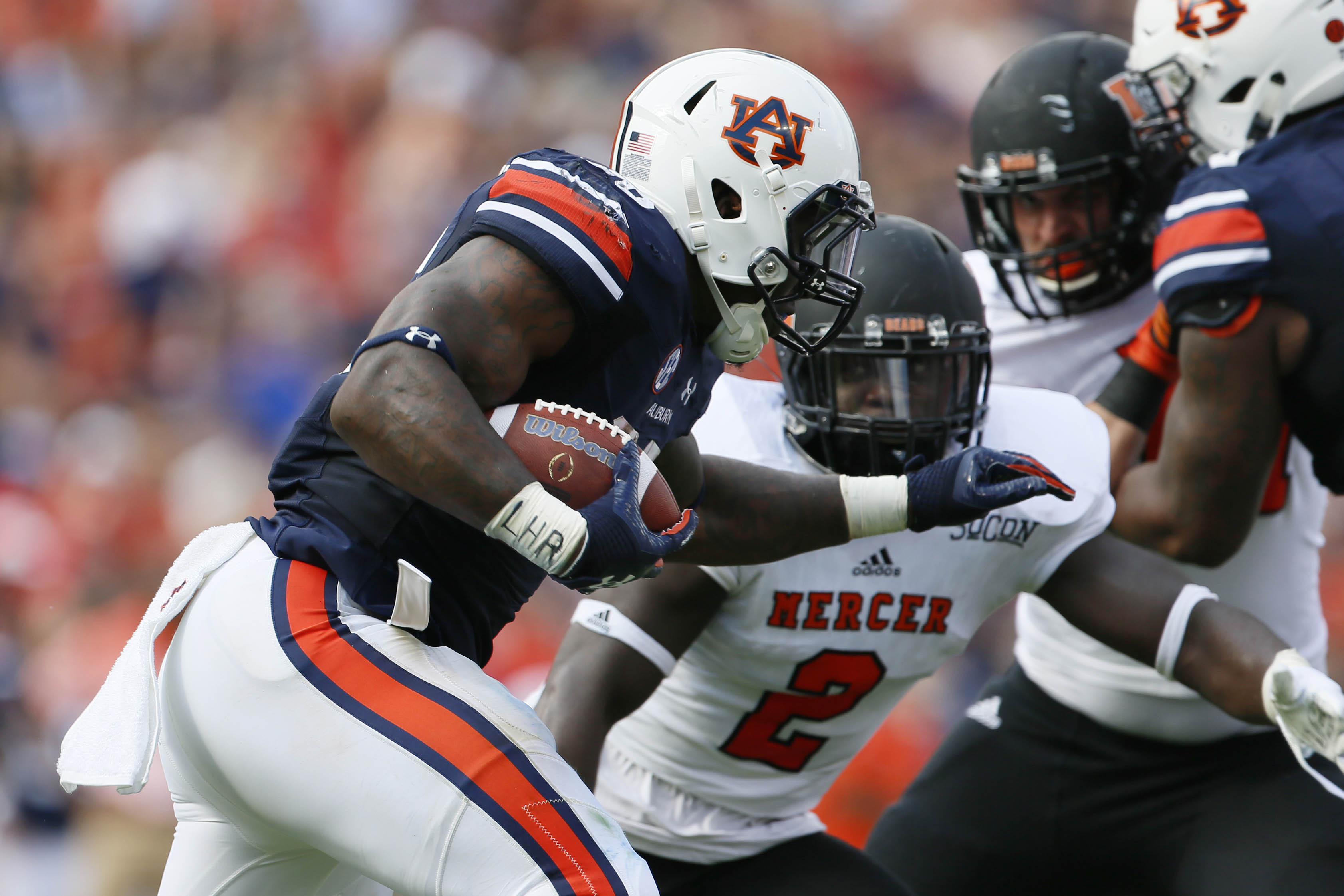 John Reed-USA TODAY Sports
This game doesn’t feel like it will be close at all. Auburn should be able to take advantage of the sizeable talent gap and allow their reserves to see the field in the second half. 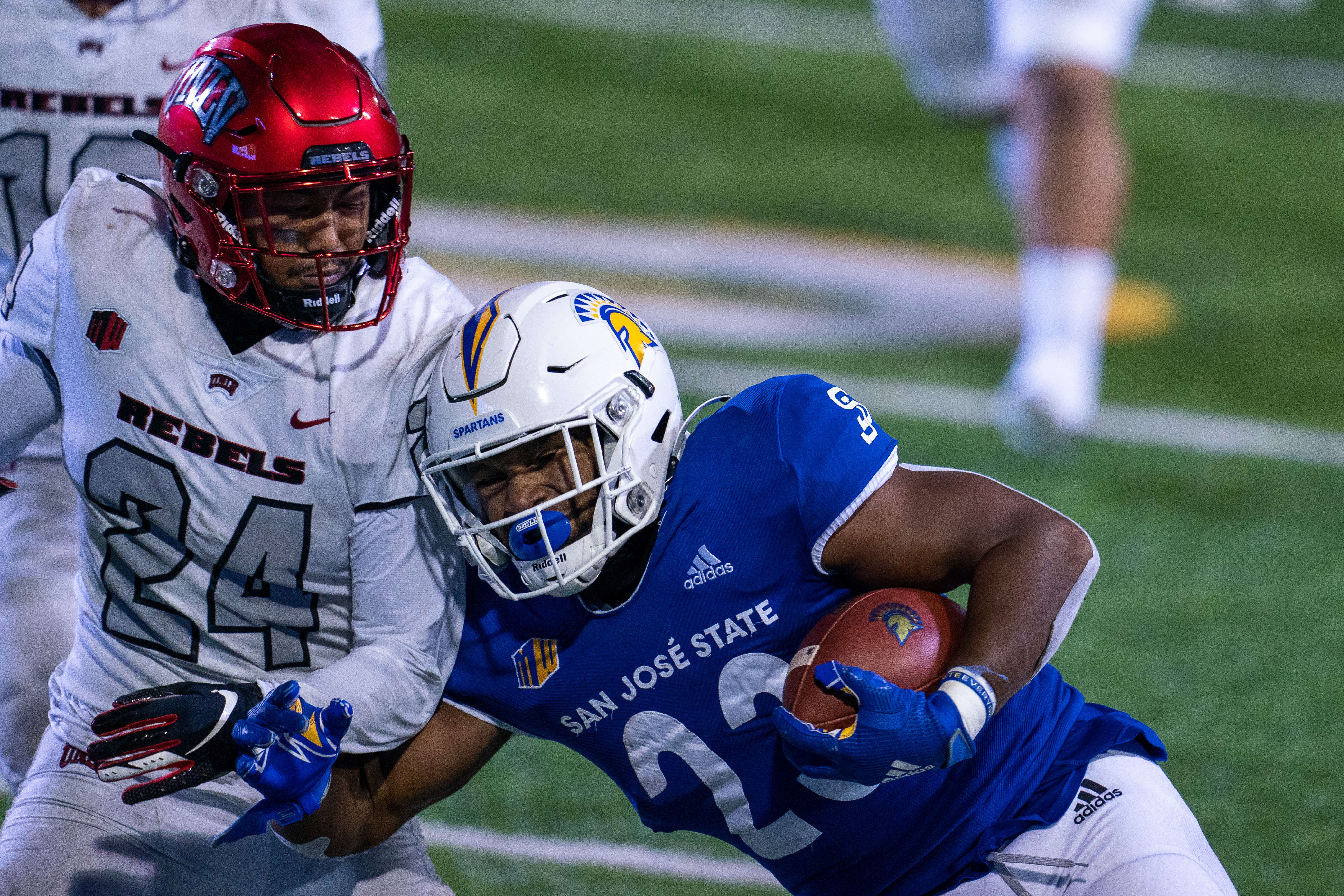 Neville E. Guard-USA TODAY Sports
A quick 2-0 start here for the Auburn Tigers. SJSU is another team that isn’t anywhere close to the talent level and one should believe that War Eagle is just too much for the Spartans in this game. 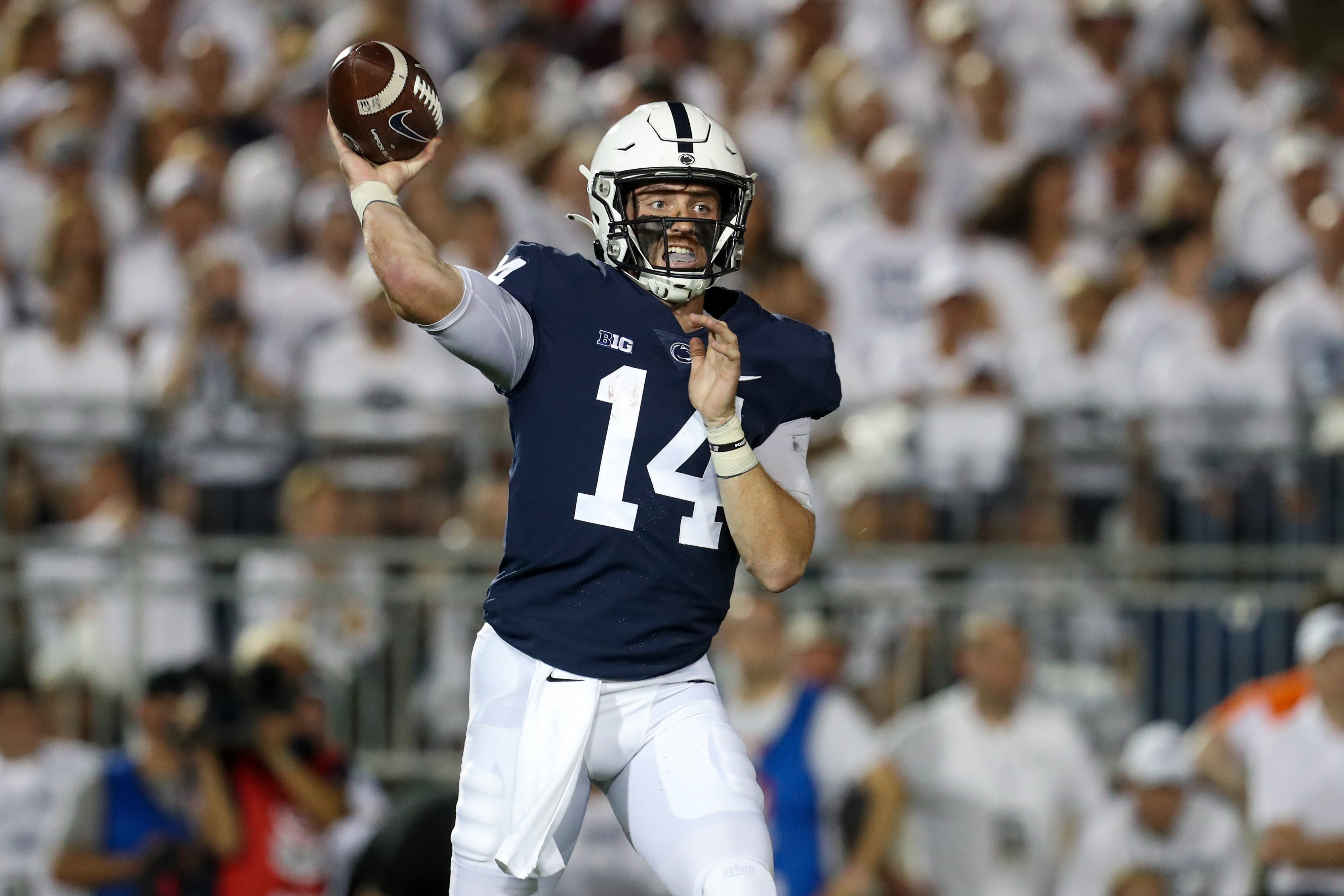 Matthew OHaren-USA TODAY Sports
Just like the game in Happy Valley, I think the Nittany Lions will pull this off but it will be close. Given that Penn State returns Sean Clifford next season, they get the edge in the return game of the home and home series. 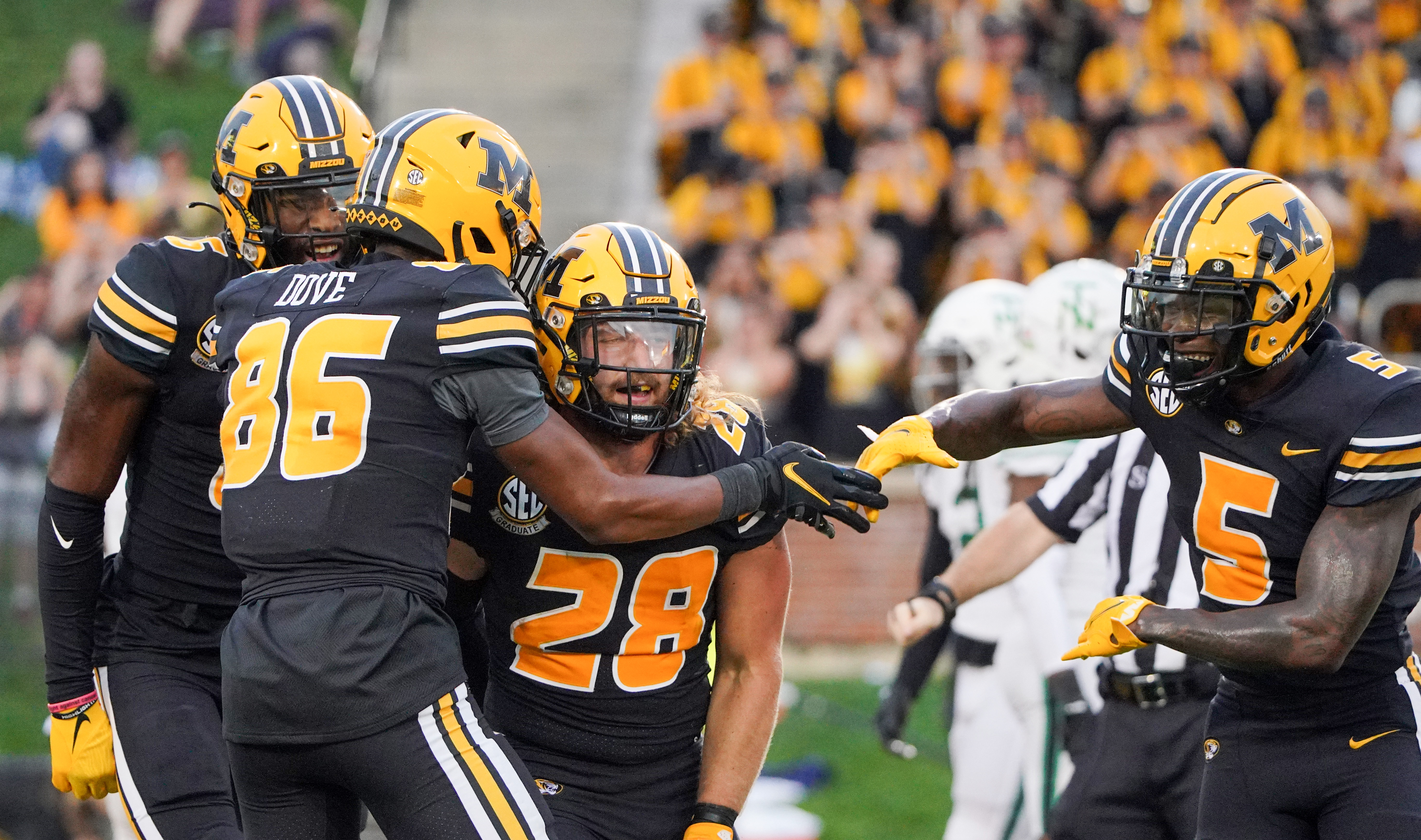 Denny Medley-USA TODAY Sports
This will be a tough matchup for both teams, but I will give the edge to hometown Tigers. Auburn will have better-returning talent and the book is still out on quarterback Brady Cook. 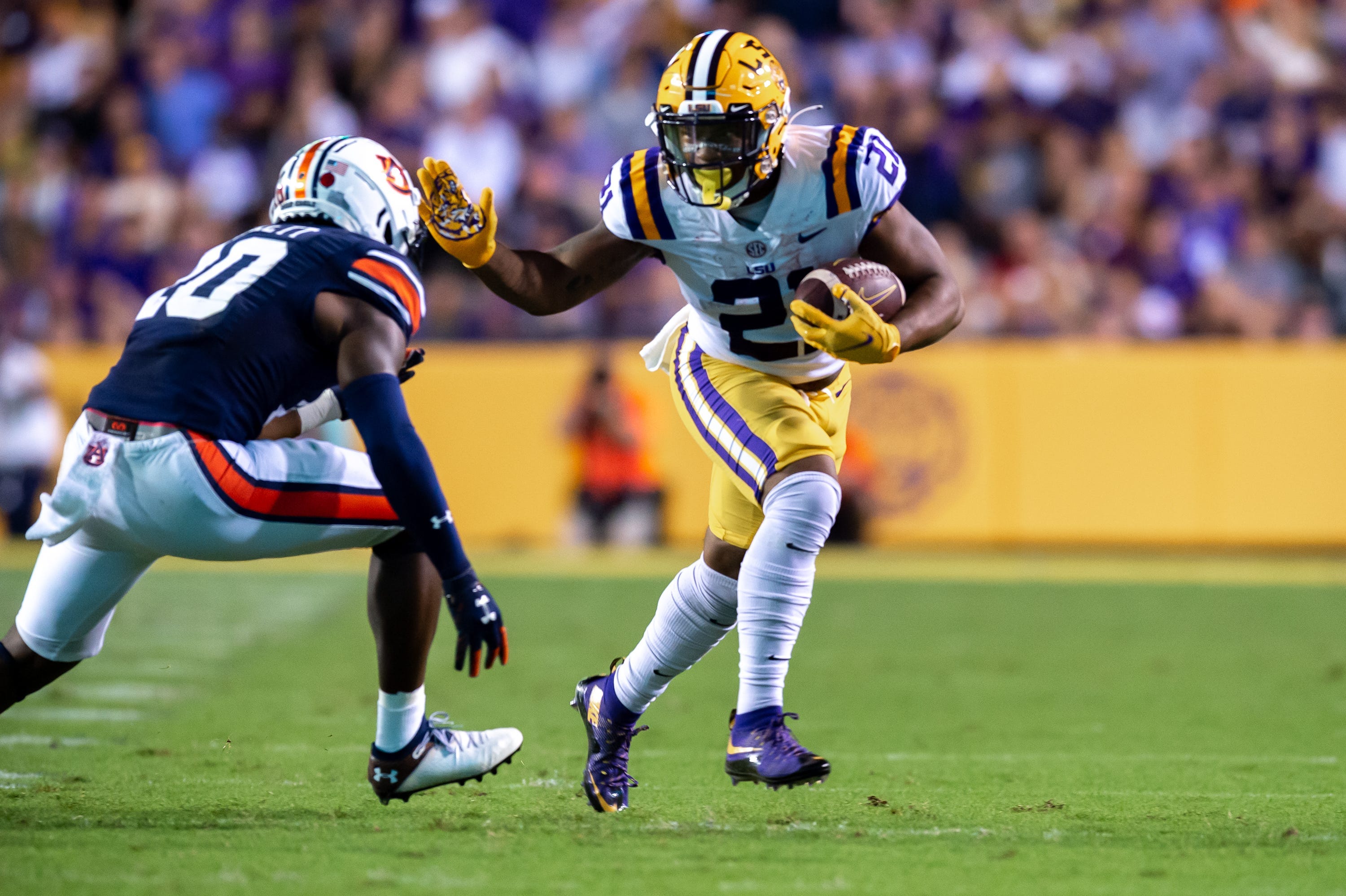 Scott Clause-The Daily Advertiser
Both of these teams will look quite different from the 2021 game in Death Valley. LSU has loaded up through the transfer portal and they get Myles Brennan back at quarterback. Not to mention Brian Kelly has put together a solid staff. Hard for me to find ways that Auburn wins this game unless Tank Bigsby carries the load. 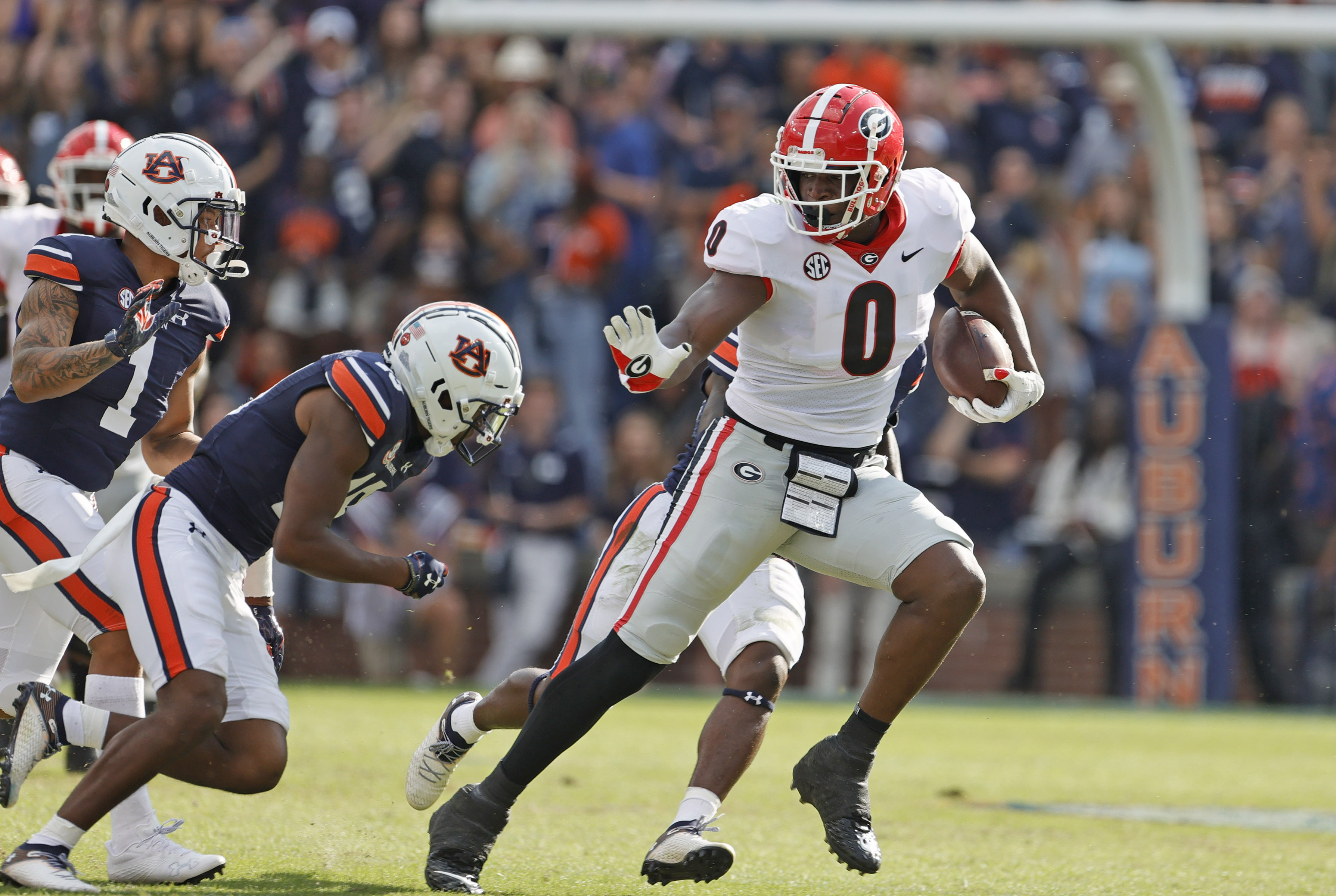 John Reed-USA TODAY Sports
Despite losing a lot of talent through the NFL draft, Georgia still returns starting quarterback Stetson Bennett and leading receiver Brock Bowers. Georgia right now is still too talented for the Tigers to keep up in 2022. Not to mention Auburn hasn’t won a game between the hedges since 2005. 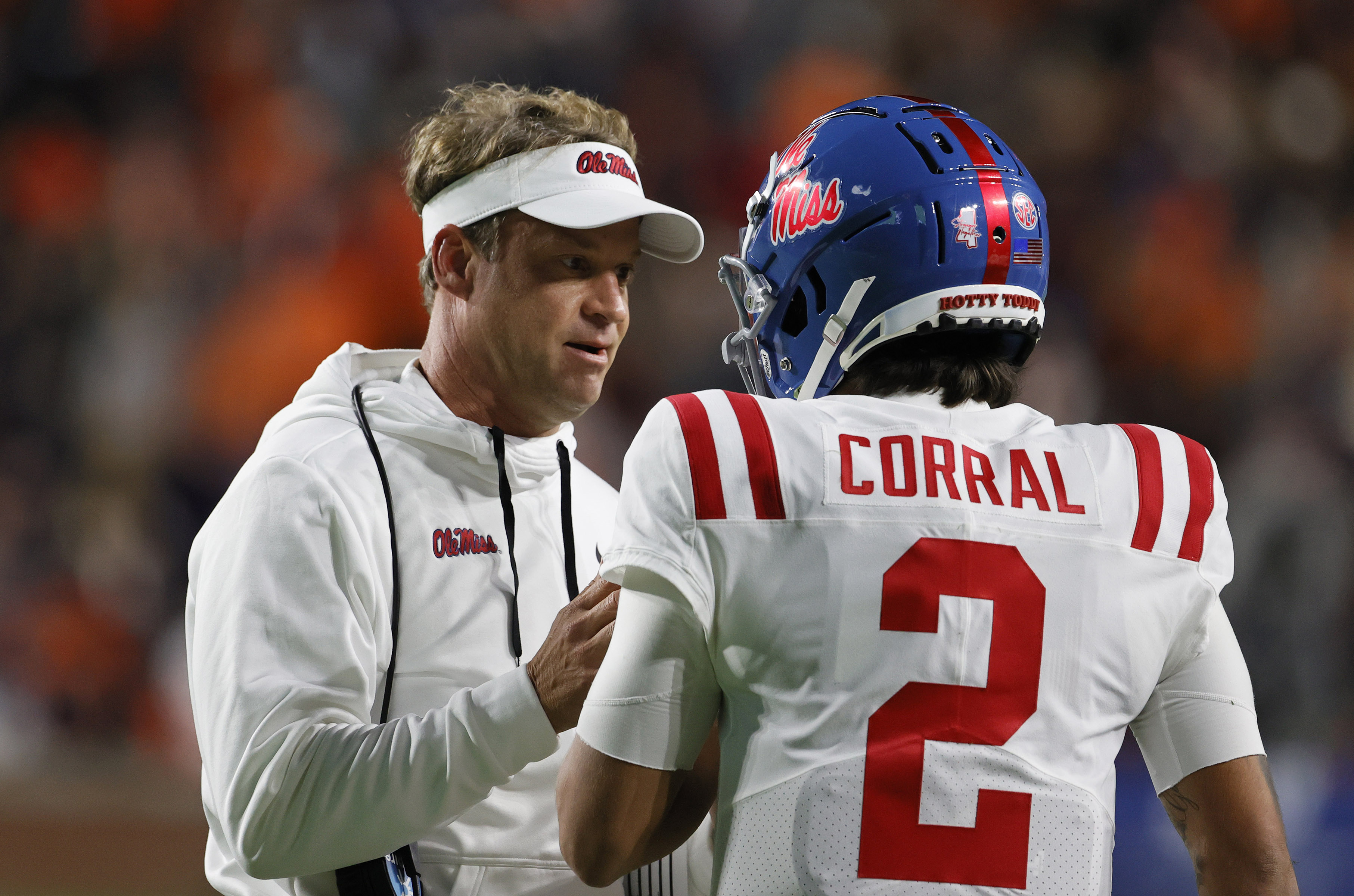 John Reed-USA TODAY Sports
It won’t be Matt Corral under center this year but they added a talented five-star transfer in Jaxson Dart from USC. His teammate Michael Trigg also comes to the Grove. Still, Ole Miss should have enough firepower to win a close one against Auburn. 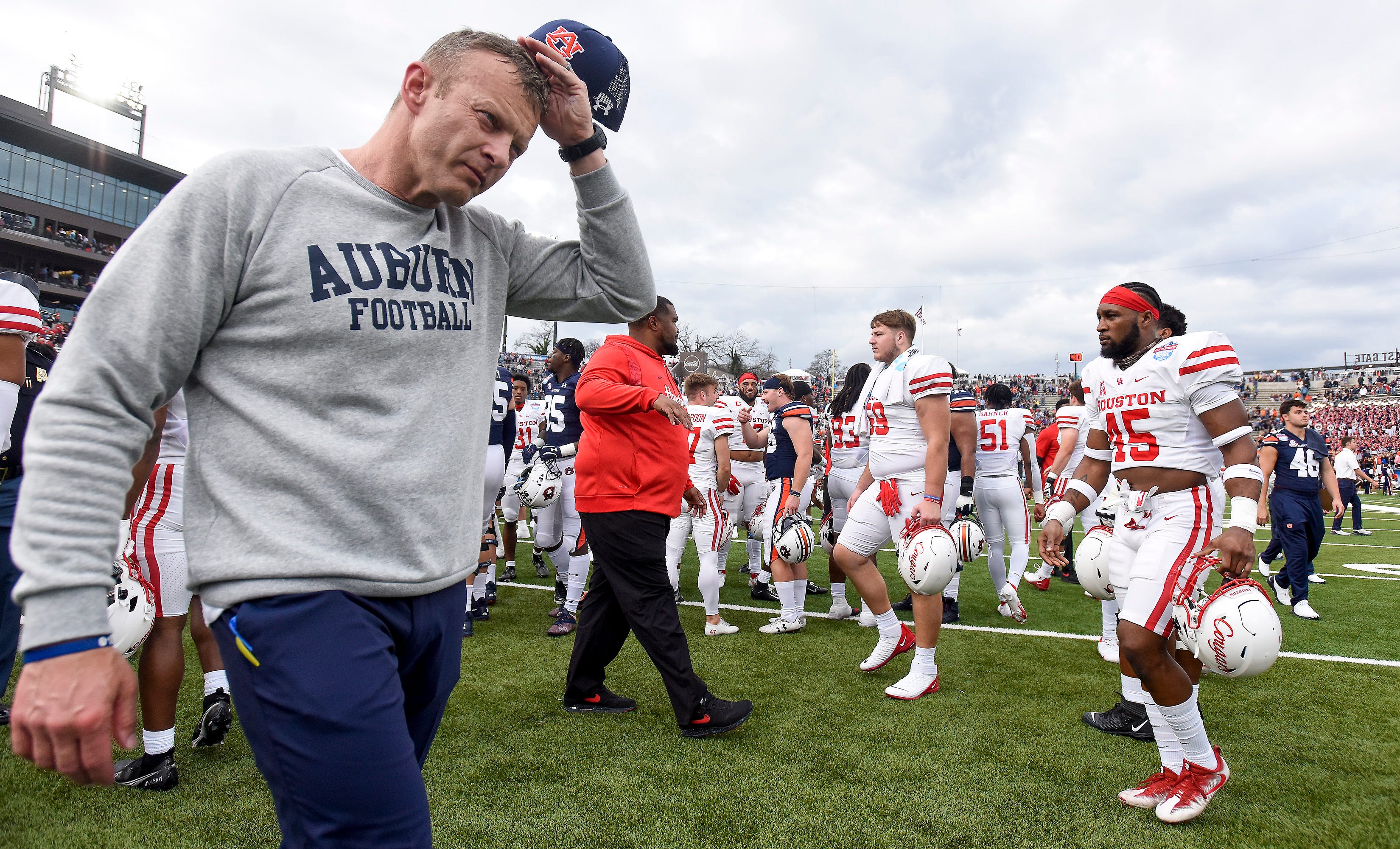 Jake Crandall-Montgomery Advertiser
If there wasn’t already enough heat on head coach Bryan Harsin, our game predictions would put the Tigers at 3-4. The hot seat would be a full blaze at this point with the Board of Trustees already wanting to make a move prior to the season. 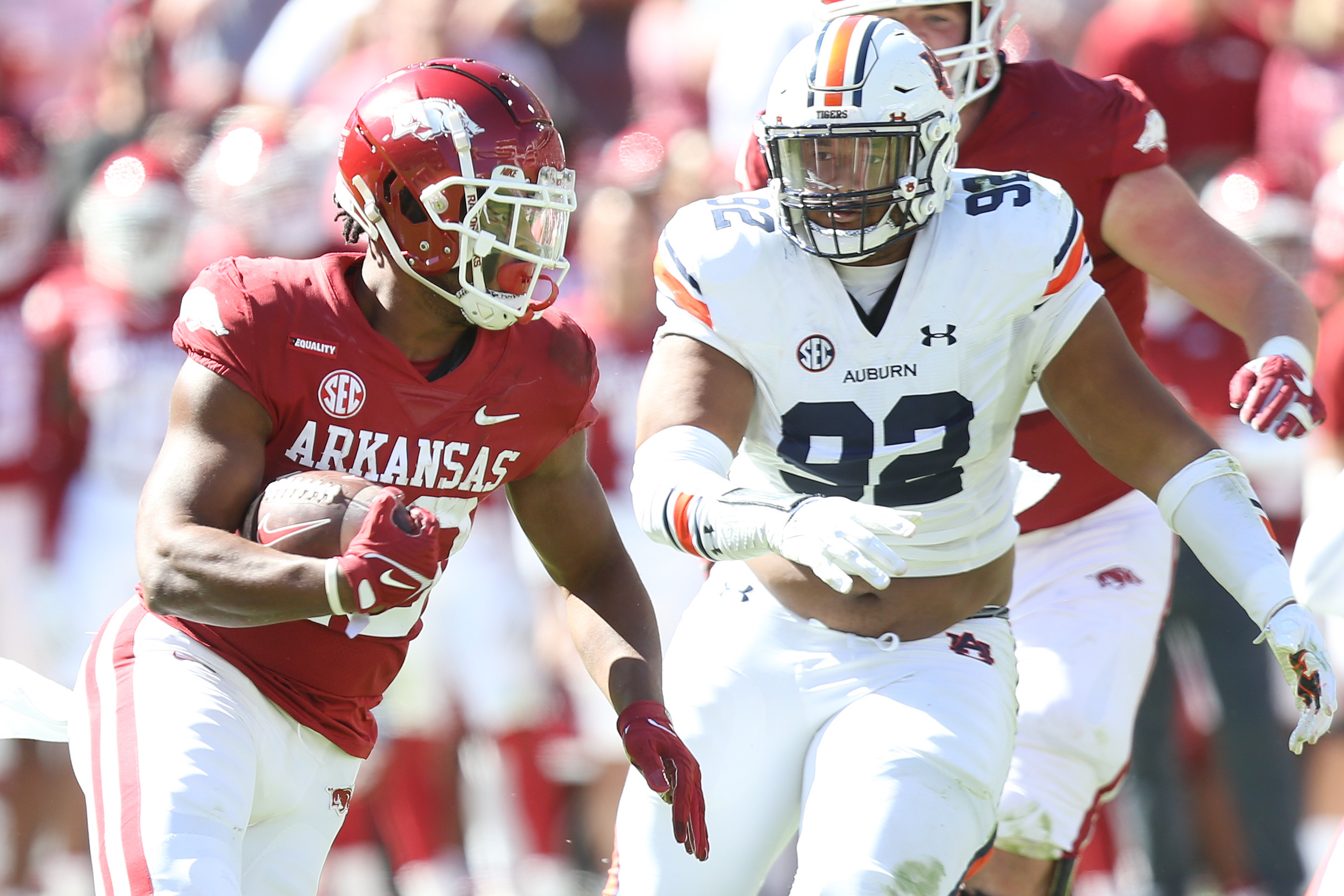 Nelson Chenault-USA TODAY Sports
The six-game win streak will likely come to an end when these two meet at Jordan-Hare Stadium. The Hogs will be a much-improved team after adding a lot of talent through the transfer portal. KJ Jefferson will have a new weapon in former Oklahoma WR Jadon Haselwood. Does Auburn have enough in the tank to keep up? 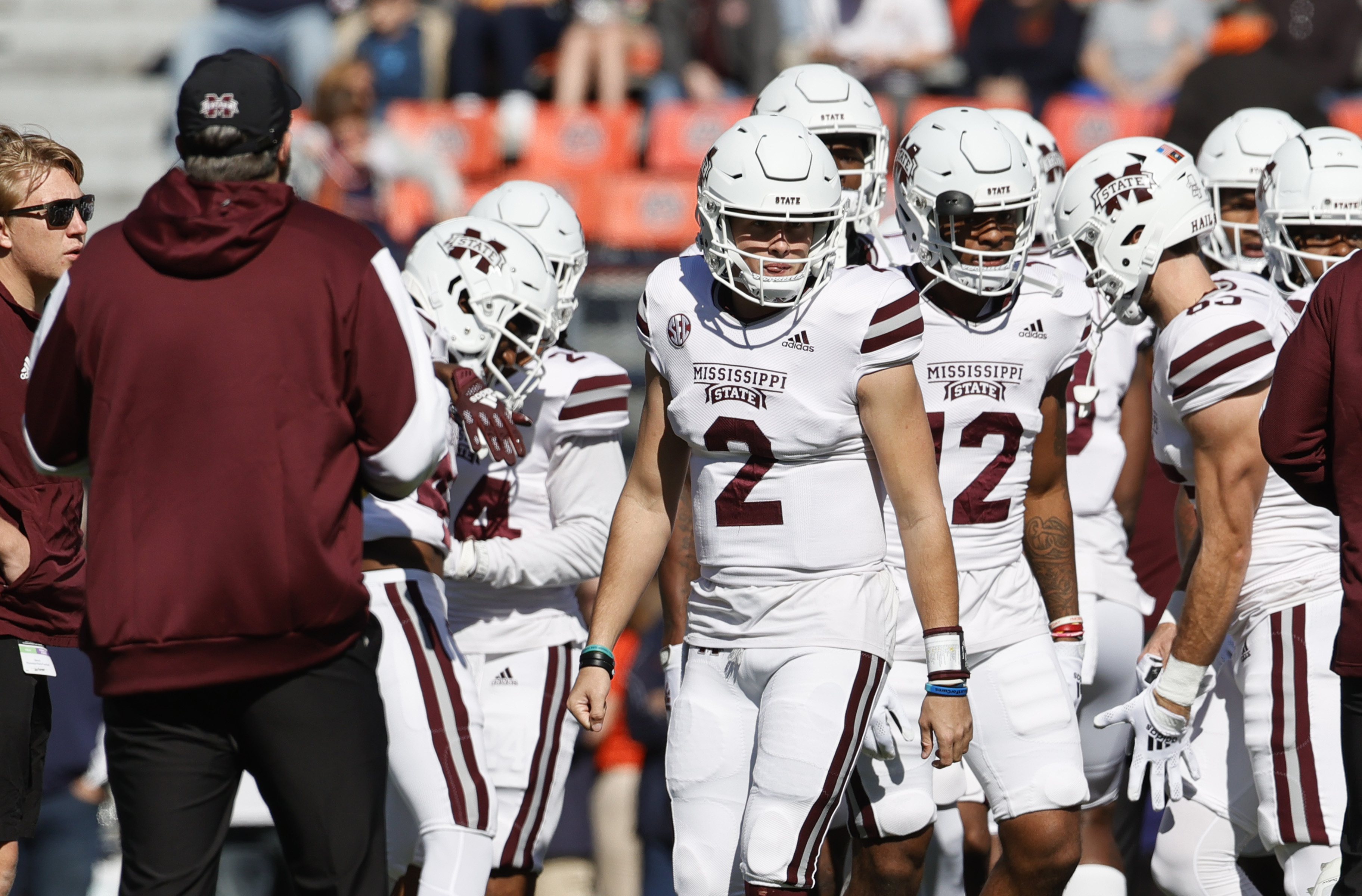 John Reed-USA TODAY Sports
Last season Auburn had a good lead over Mississippi State before the Bulldogs rattled off 40 points before the Tigers answered. Mike Leach returns his quarterback and most of his wide receivers. It could be another long afternoon for the Jeff Schmedding defense. 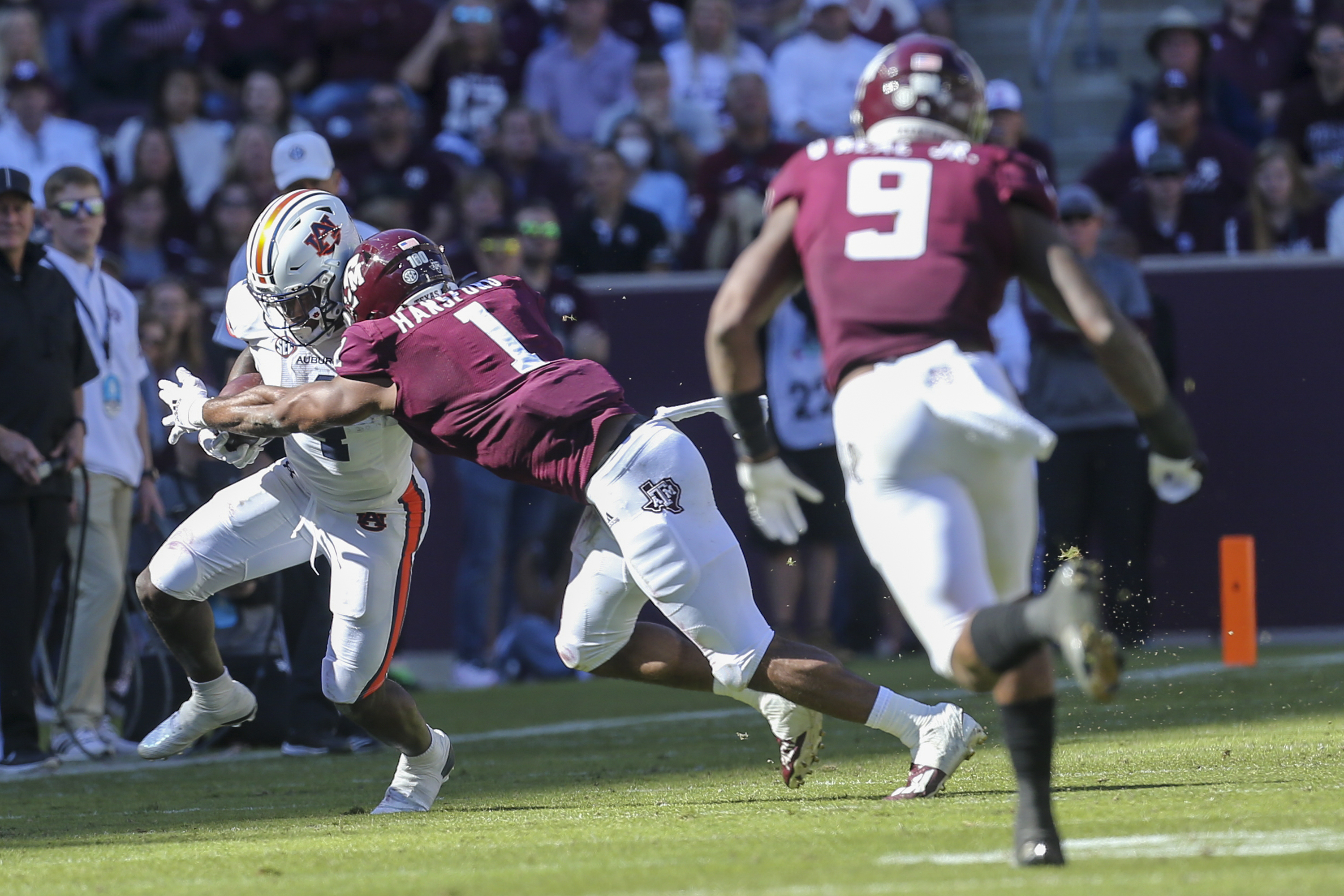 Thomas Shea-USA TODAY Sports
Auburn could be facing off against the quarterback they harrassed in Death Valley, Max Johnson. However, the Aggies running game should do enough damage to keep him upright if he wins the job. Auburn will keep it close but a late touchdown gives the Aggies their third-straight win in the series. 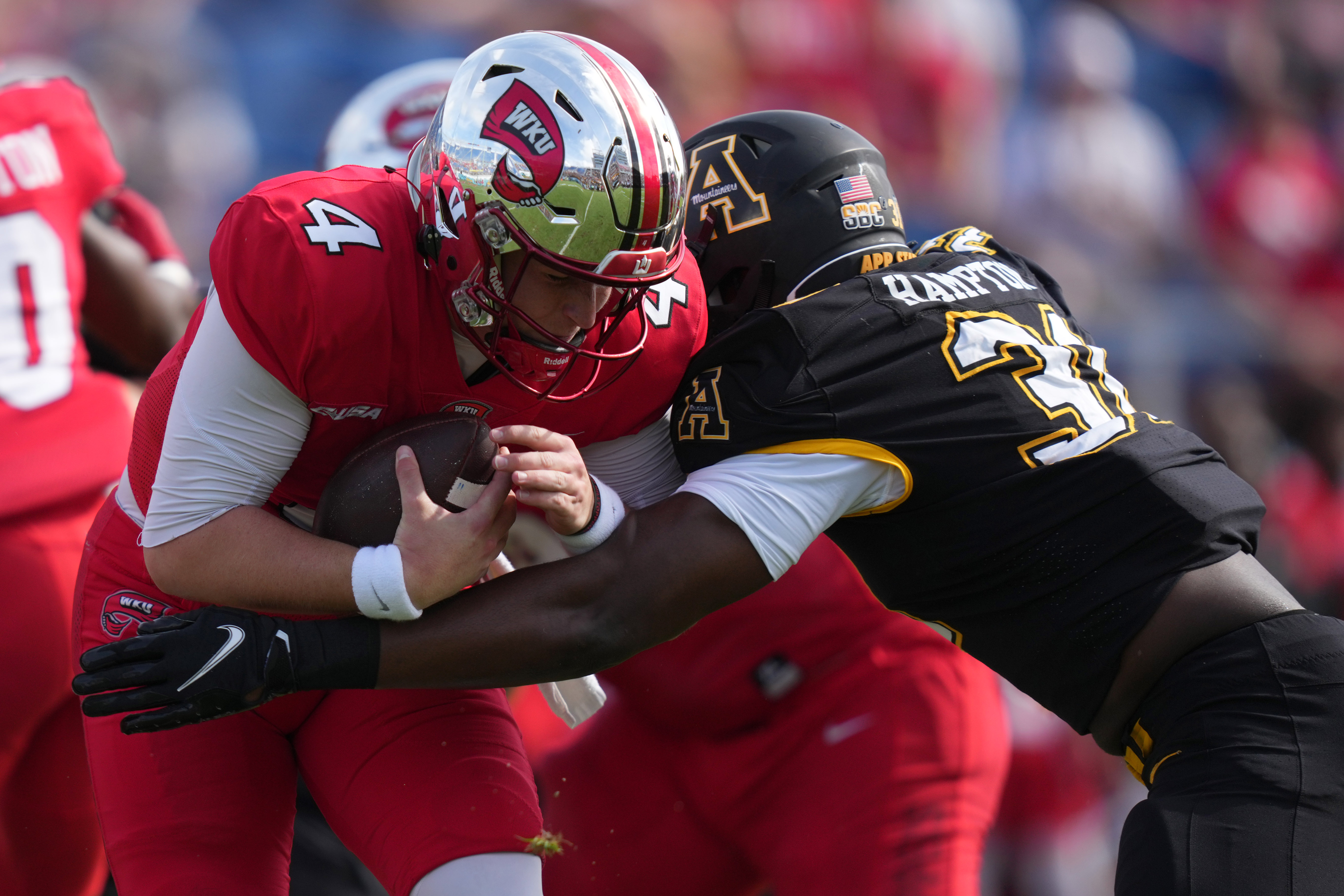 Jasen Vinlove-USA TODAY Sports
The good news for Auburn is that WKU lost their starting quarterback to the NFL draft, offensive coordinator to Texas Tech, and their top receivers have left. Auburn can pick the bones in this game. Expect the Tigers to take out a season’s worth of frustrations ahead of the Iron Bowl. 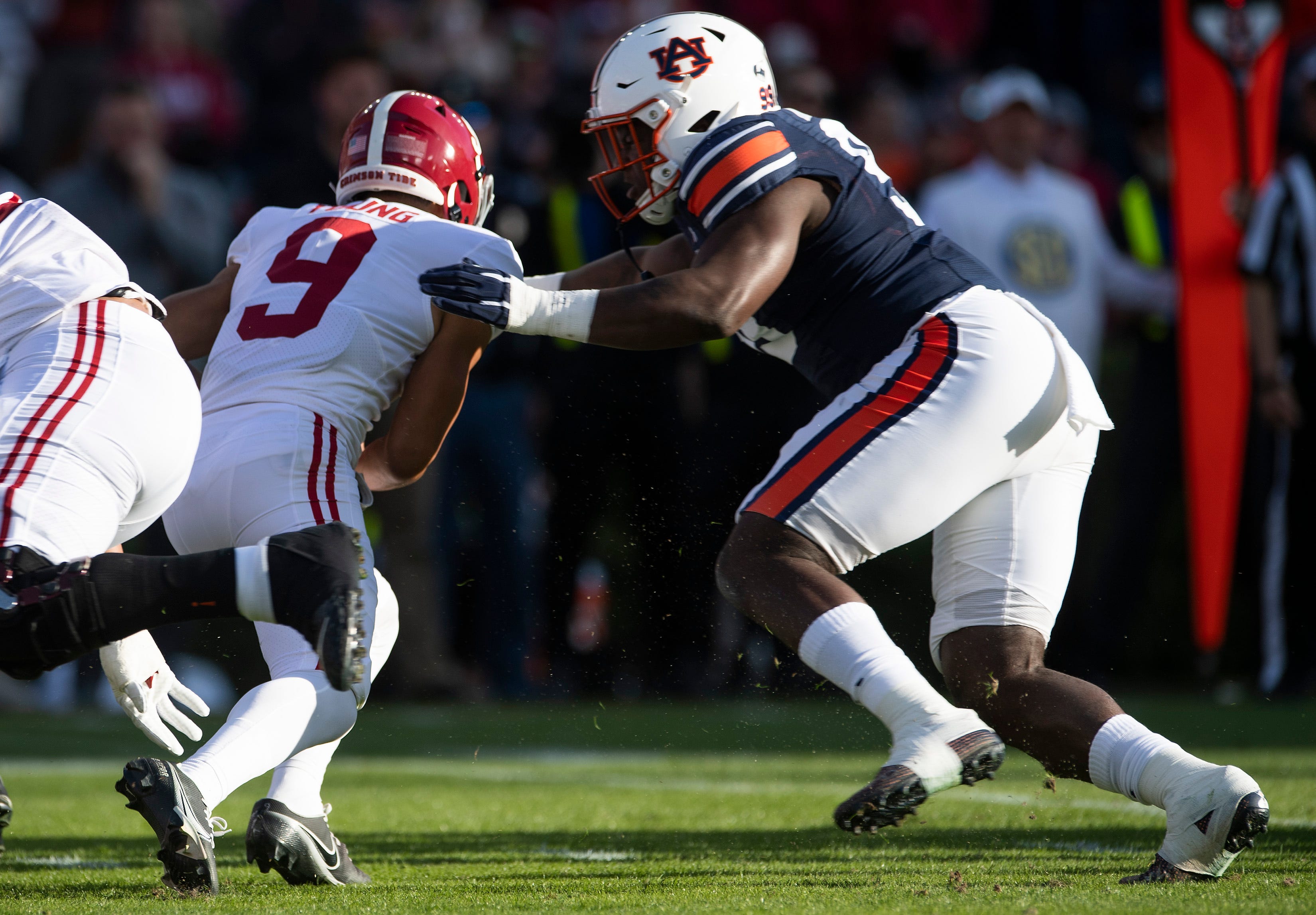 Gary Cosby / USA TODAY NETWORK
Last year this game need four overtime periods to decide a winner. It likely won’t be the case this year, but you never know. It seems when these teams meet you can throw records out the win. You get a fight, however, I see Auburn coming up short against the defending SEC champs. The Tigers haven’t won in Tuscaloosa since 2010 when Cam Newton engineered a comeback after falling behind 24-0. 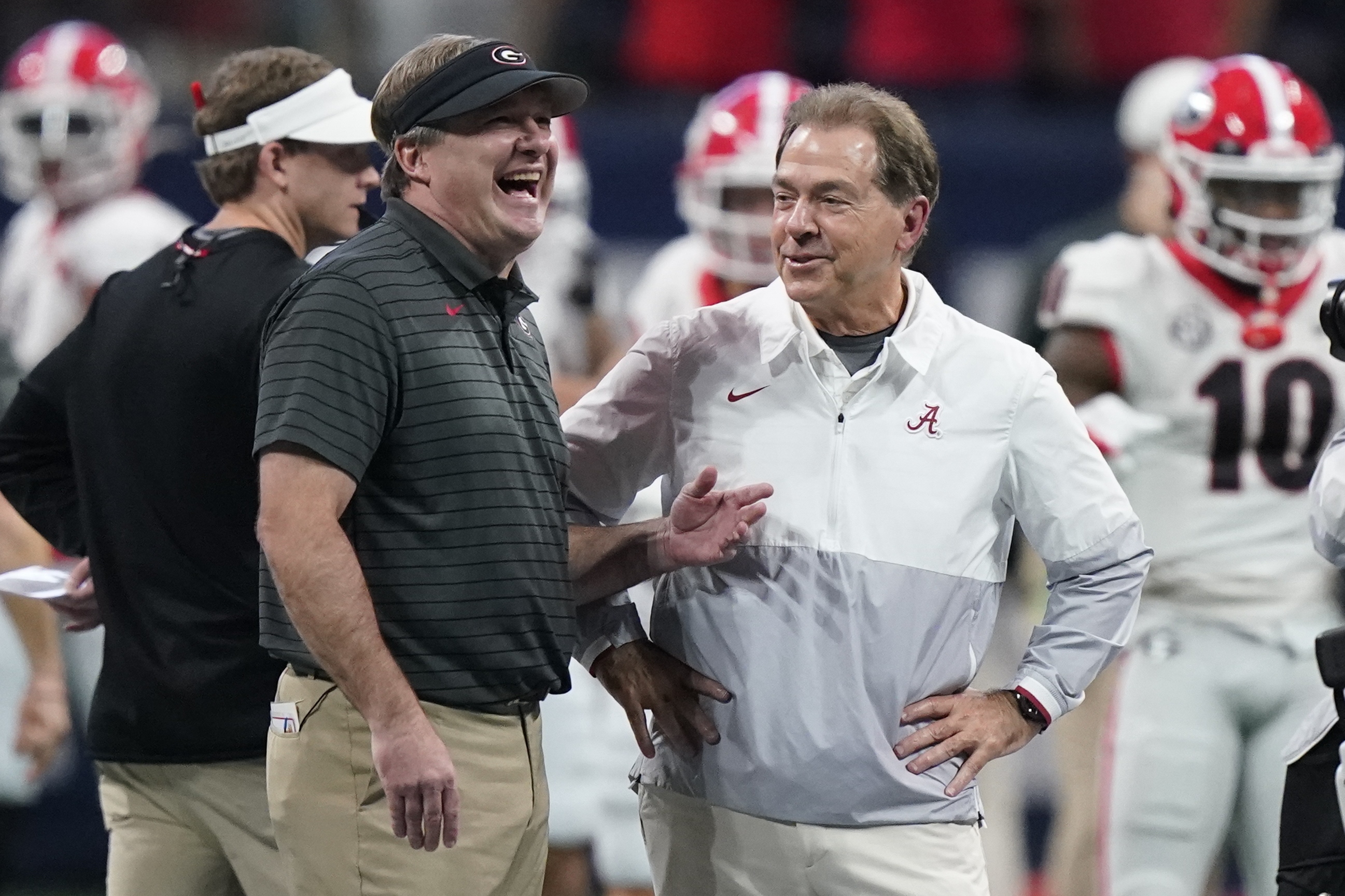 AP Photo/Brynn Anderson
All signs point towards Alabama and Georgia facing off in the title game once again. 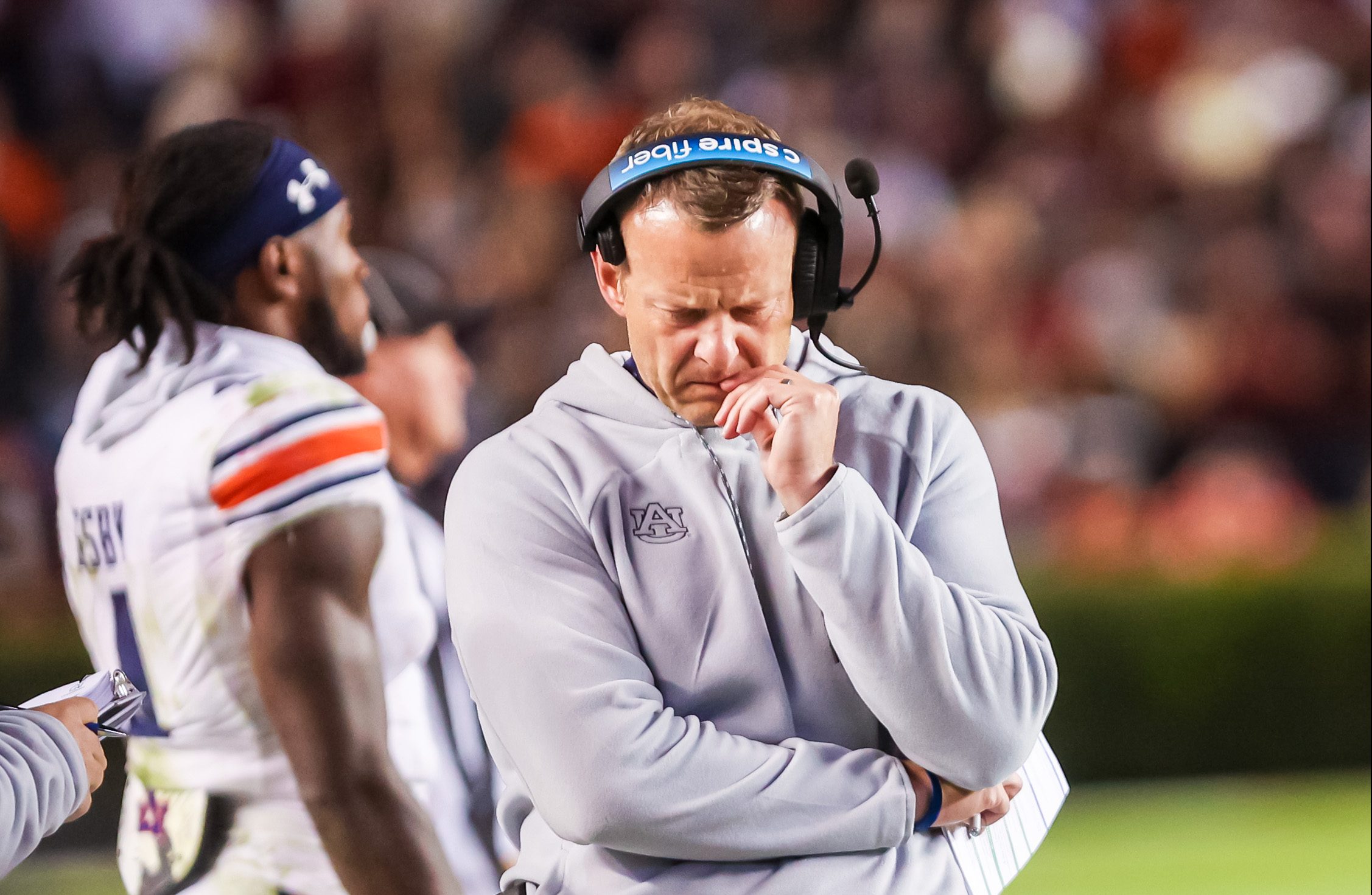 Jeff Blake-USA TODAY Sports
The Auburn Tigers are facing the No. 3 toughest schedule in the FBS and with so many questions, it is hard to see the team coming out better on the other end. The Bryan Harsin era likely comes to a close less than 24 months after it began.

This site is not endorsed by, sponsored by, or affiliated with Auburn University.
Powered by WordPress VIP