By Isaiah Hole February 26, 2022 10:26 am
By Isaiah Hole | February 26, 2022 10:26 am ET
They often say ‘those who stay’ in Ann Arbor, but what about those who come back?
Since Jim Harbaugh took over the Michigan football program in 2015, there has certainly been something of a maize and blue flair in Ann Arbor when it comes to the coaching staff. Sometimes there are familiar names because players who didn’t become NFL players stick around and work as graduate assistants (we’ve seen the likes of Mike McCray, Joe Bolden, Jordan Kovacs, and many others get their coaching starts in Ann Arbor), but more and more, we’re seeing former players added to the on-field coaching staff.
Last year, Harbaugh hired Mike Hart and Ron Bellamy to on-field posts. This year, Grant Newsome was elevated from grad assistant to an on-field role. Denard Robinson was just hired for a behind-the-scenes role.
That said, here are the former players who are currently on staff. 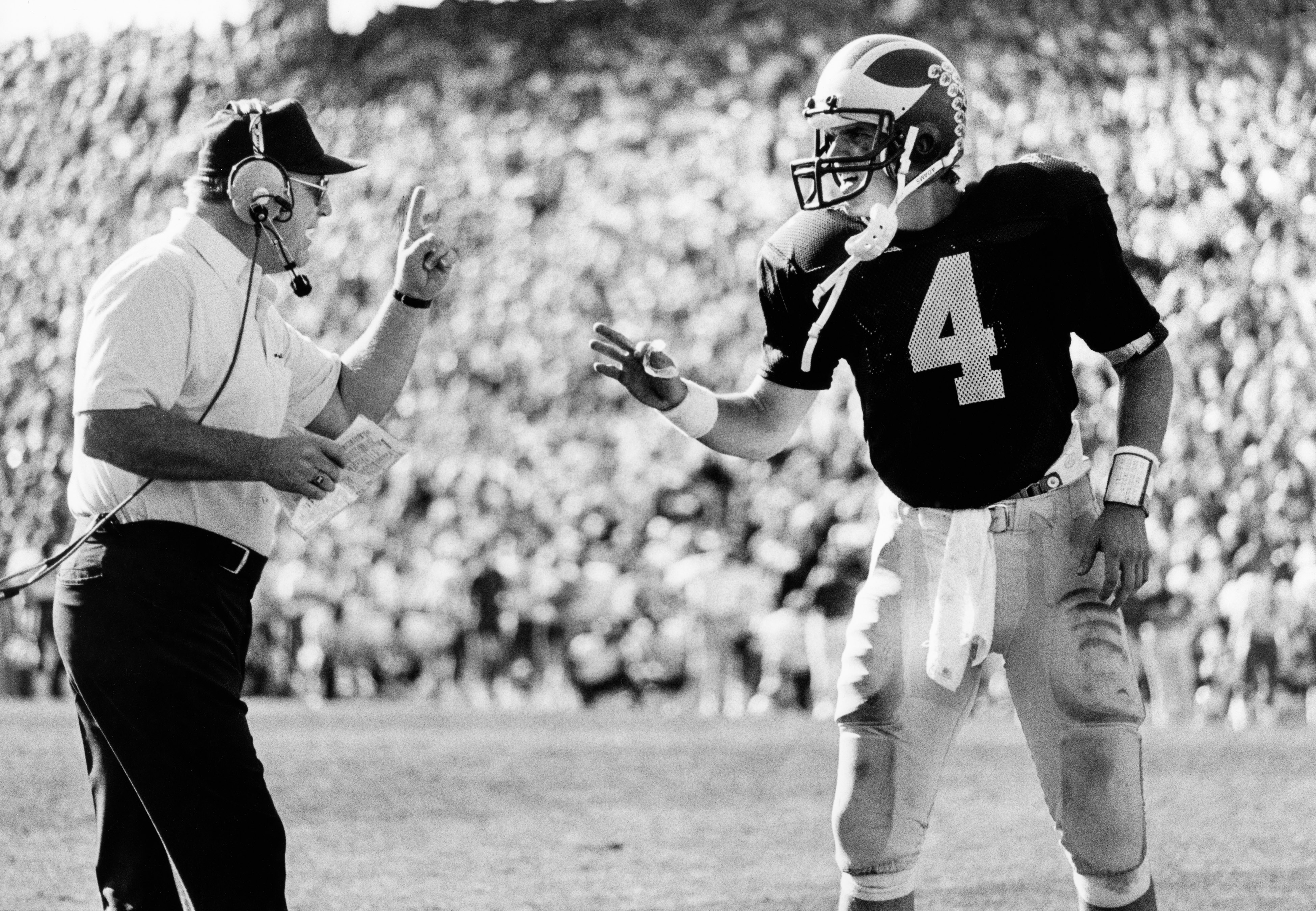 Photo: The Arizona Republic-USA TODAY Sports
Jim Harbaugh played quarterback at Michigan for four years, having thrown for 5,449 yards and 31 touchdowns while completing 62.4% of his passes. He finished third in the 1986 Heisman vote, and was a first-round draft pick by the Chicago Bears in 1987. He is entering his eighth season as the Wolverines head coach. 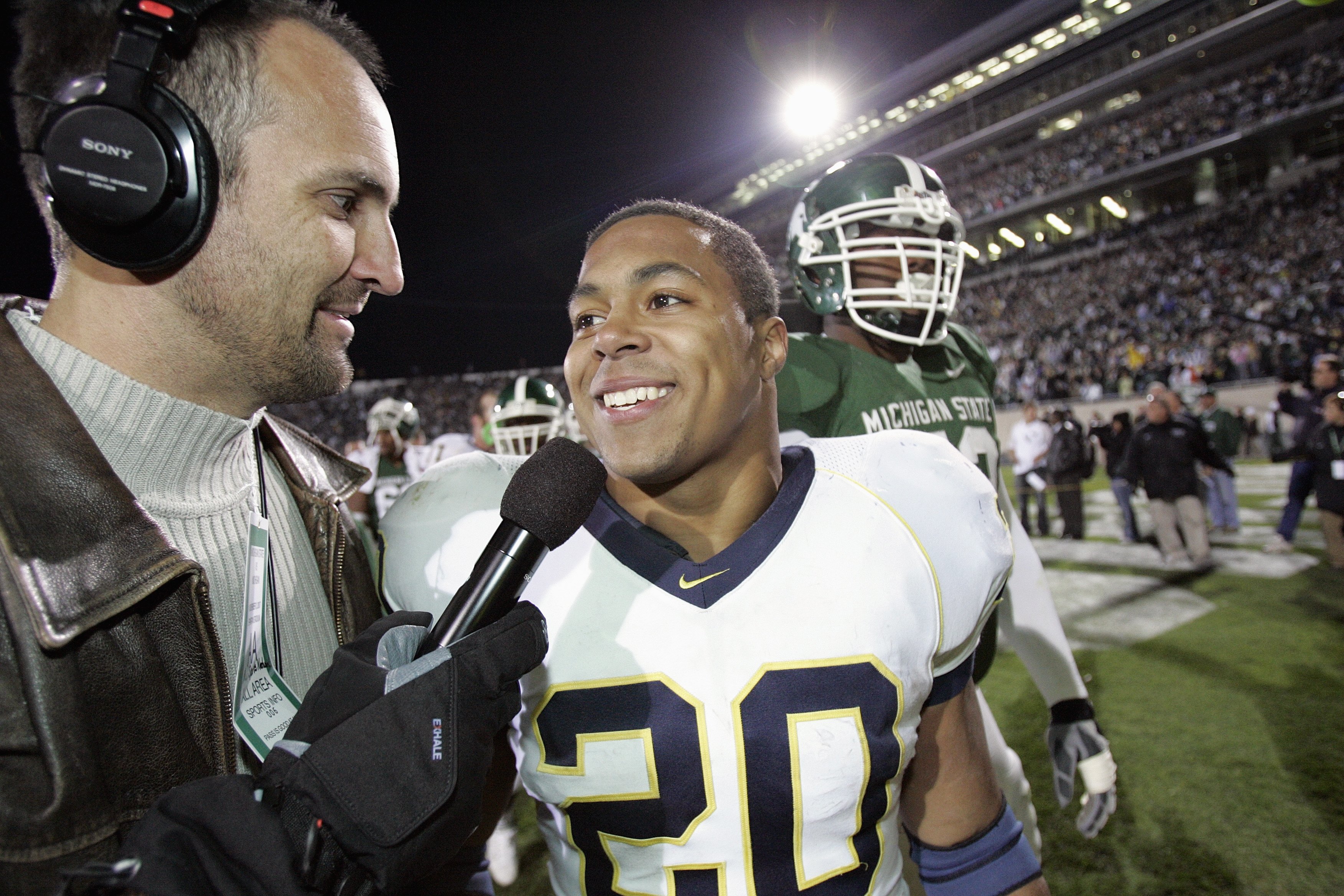 (Photo by: Kevin C. Cox/Getty Images)
Hart is the all-time leading rusher at Michigan, having played four years from 2004-07. He amassed 5,040 yards rushing, 41 touchdowns on the ground, as well as 566 yards receiving and 2 touchdowns through the air. He was fifth in the 2006 Heisman vote and was selected in the sixth-round of the 2008 NFL draft by Indianapolis. He is entering his second season as the Wolverines’ running backs coach. 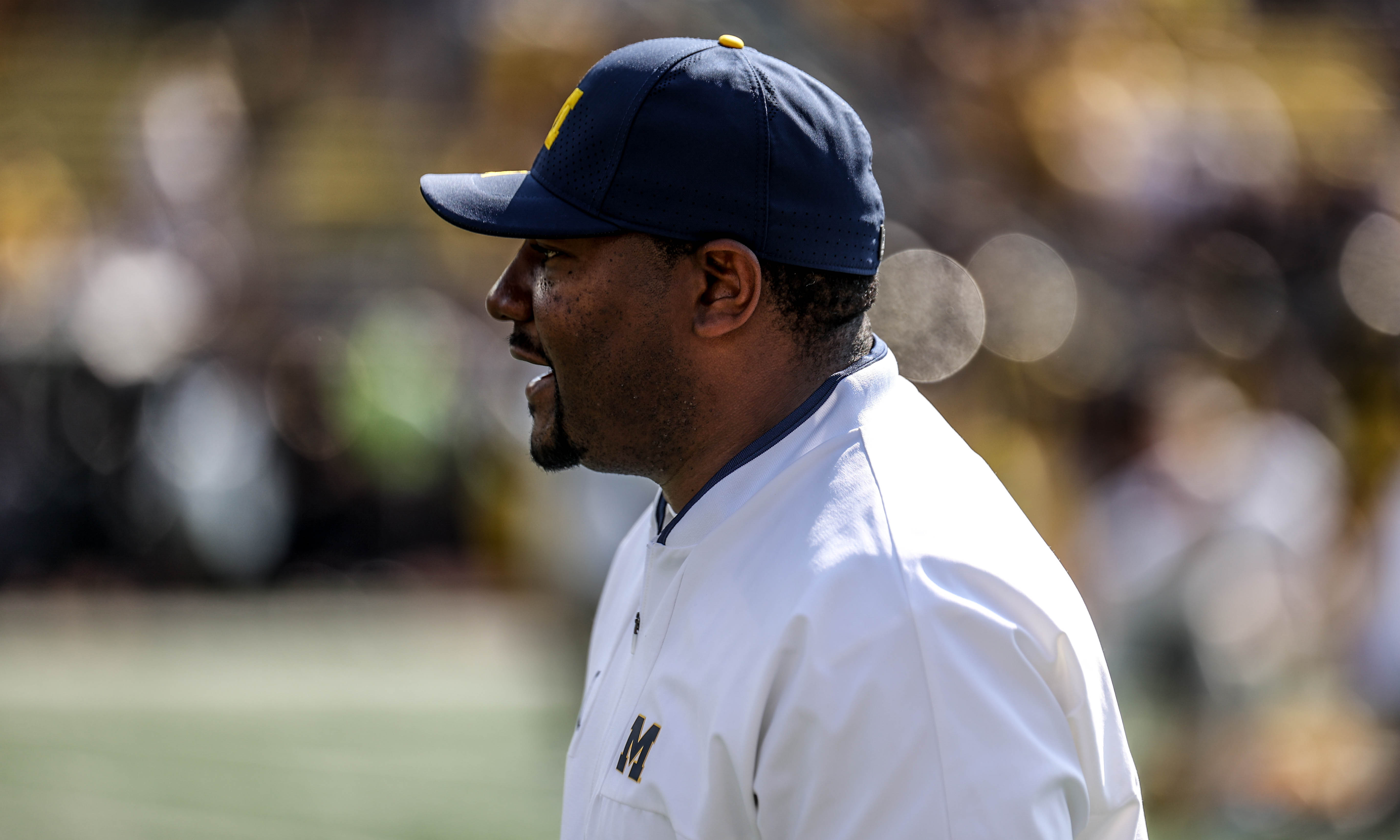 Photo: Isaiah Hole
Bellamy played wide receiver from 1999-2002, having appeared in 41 games. He managed 888 yards through the air and 9 touchdowns. He is entering his second season on-staff in Ann Arbor and his first as the wide receivers coach. 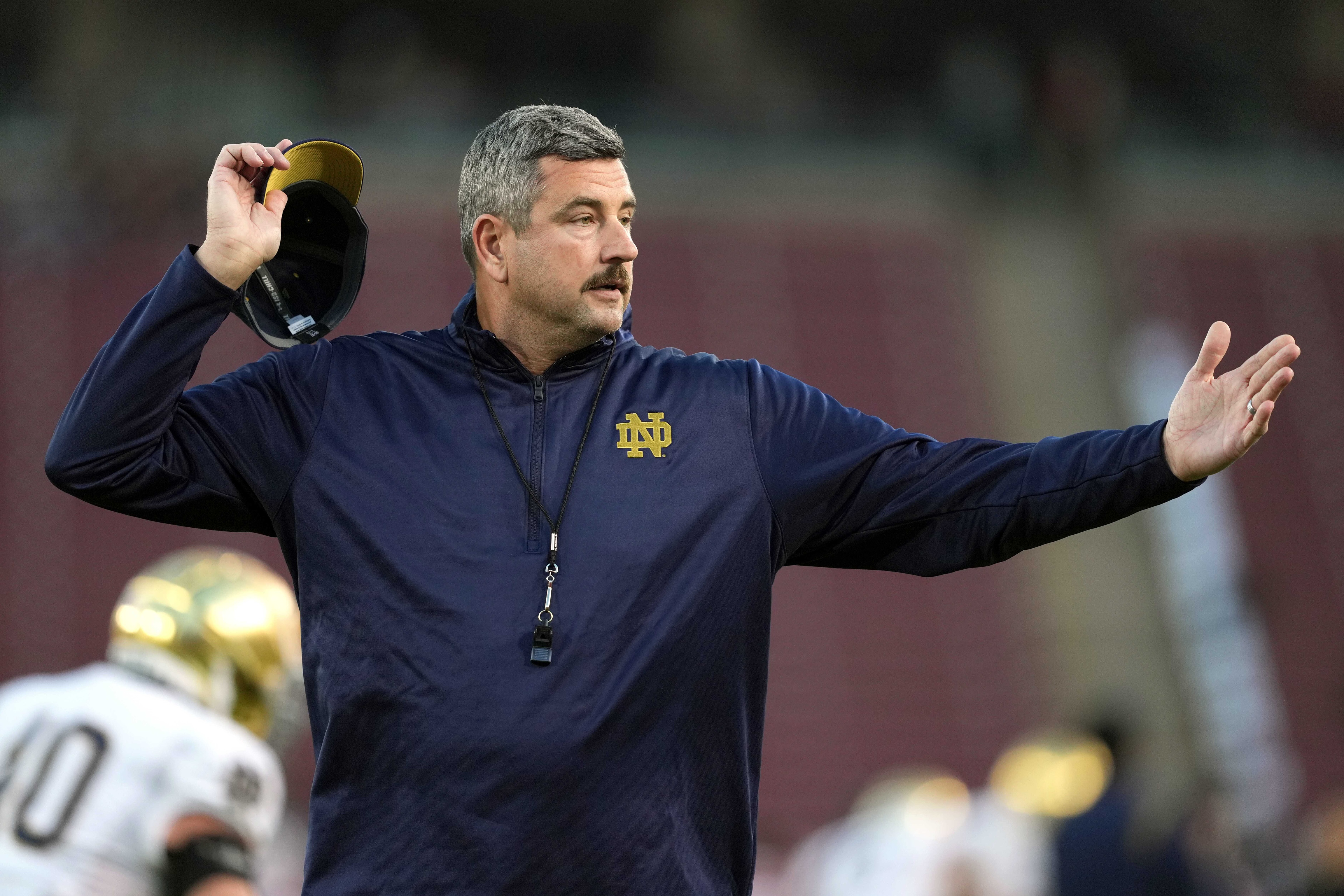 Photo: Darren Yamashita-USA TODAY Sports
Elston played outside linebacker in Ann Arbor from 1993-96, then was a student assistant in 1997, and intern in 1998, and a grad assistant in 1999-2000. He returns to Michigan for his first year back with the program after having spent the past 18 years with Brian Kelly at Central Michigan, Cincinnati, and Notre Dame. 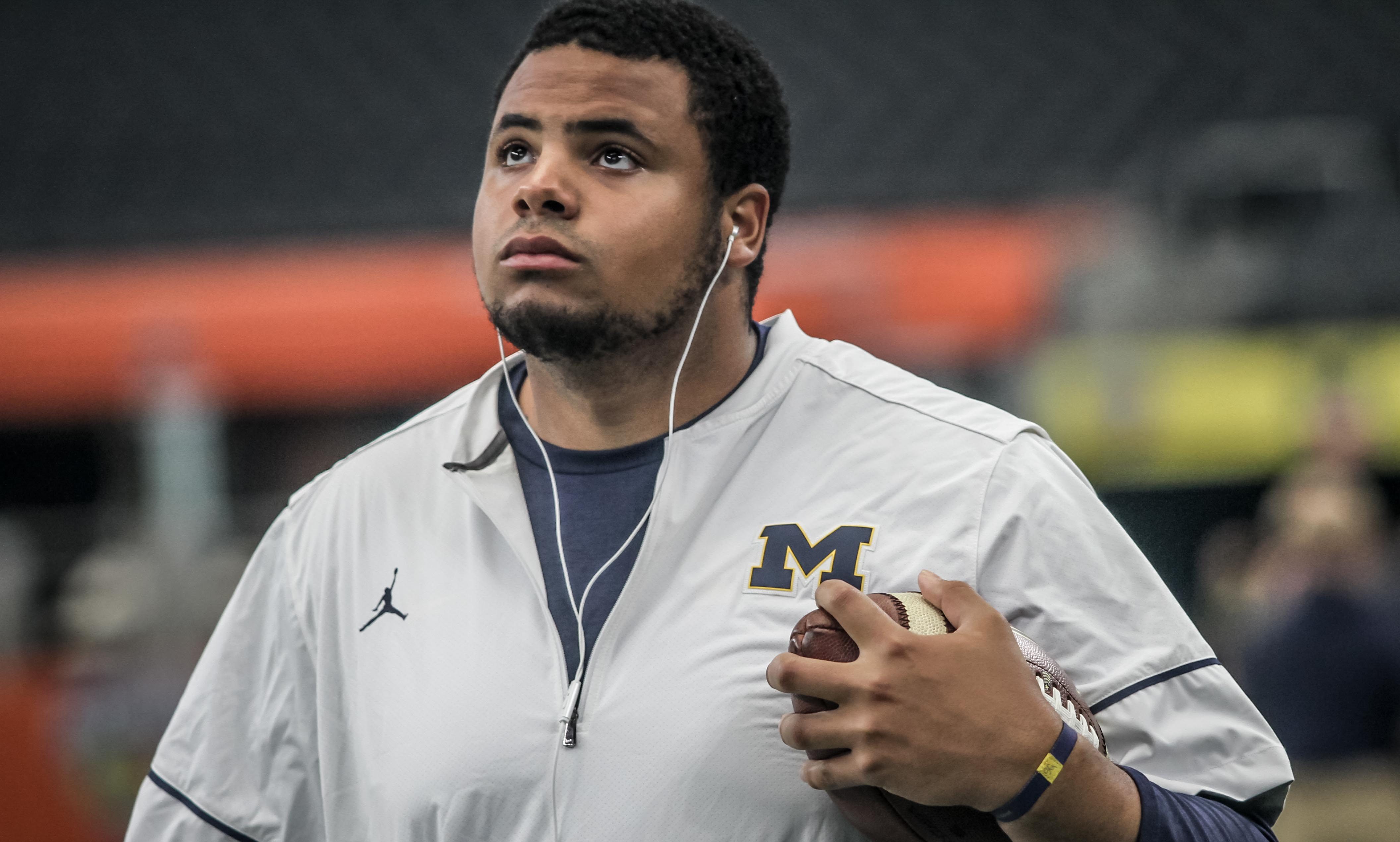 Photo: Isaiah Hole
Newsome played left tackle at Michigan in 2015-16 before his Week 4 knee injury forced him to medically retire. He attempted a comeback in 2017, but transitioned to the coaching staff, working as a student-coach before becoming a grad assistant. He was promoted this offseason to tight ends coach in February. 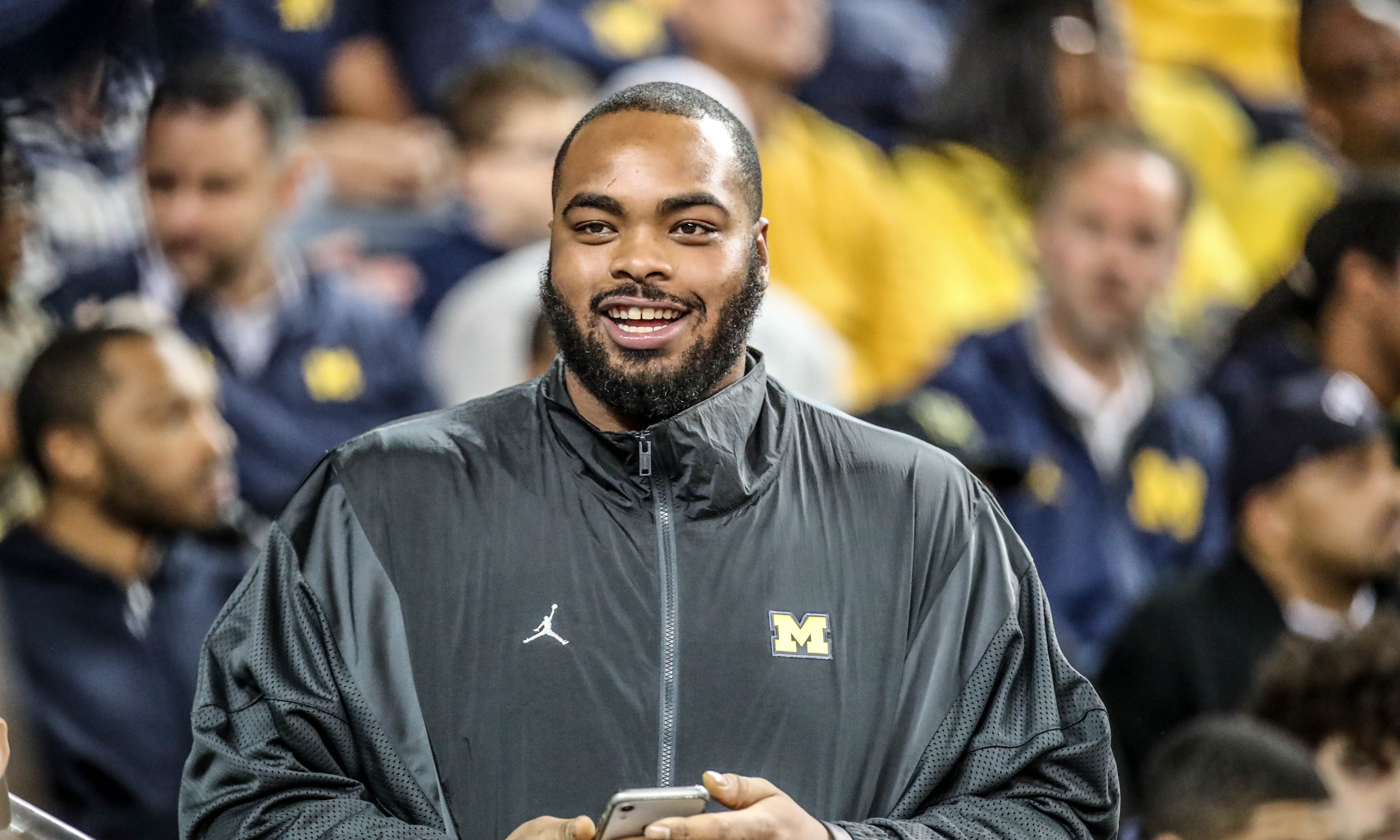 Photo: Isaiah Hole
Bryant was in Ann Arbor as a player in 2011-12, but was injured in the 2012 preseason after being expected to win the right guard position. He remained with the program and was retained when Jim Harbaugh took over the team in 2015, starting as an intern and grad assistant before becoming the director of high school relations. He’s now listed as the director of player development. 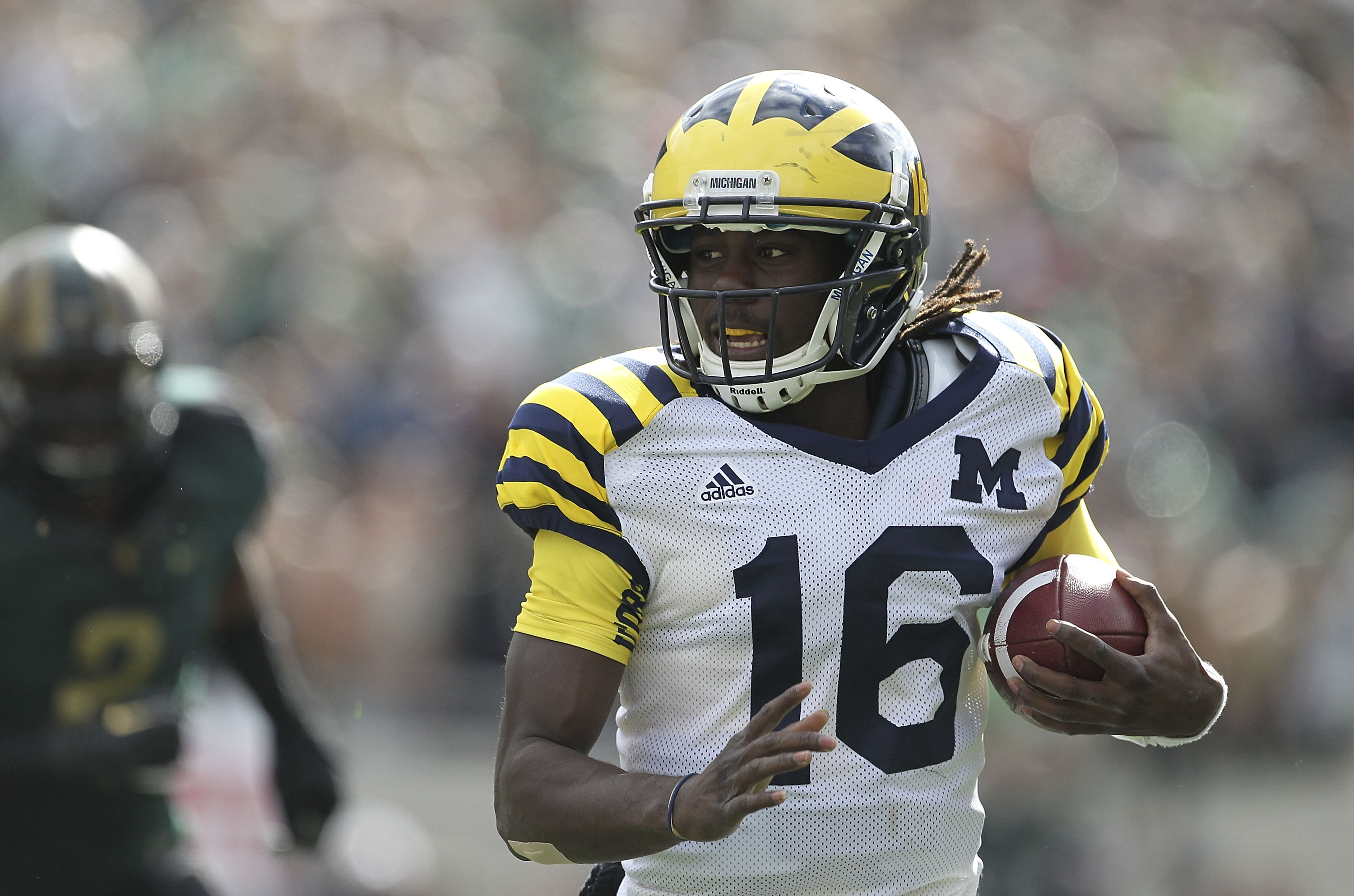 (Photo by Leon Halip/Getty Images)
‘Shoelace’ played at Michigan from 2009-12, having appeared in 49 games, starting at quarterback, where he amassed 6,250 yards passing and 49 touchdowns through the air while also managing 4,495 yards rushing and 42 touchdowns. He finished sixth in the 2010 Heisman vote and was drafted in the sixth-round of the 2013 NFL draft by Jacksonville. This will be his first season back in Ann Arbor in a staff capacity. 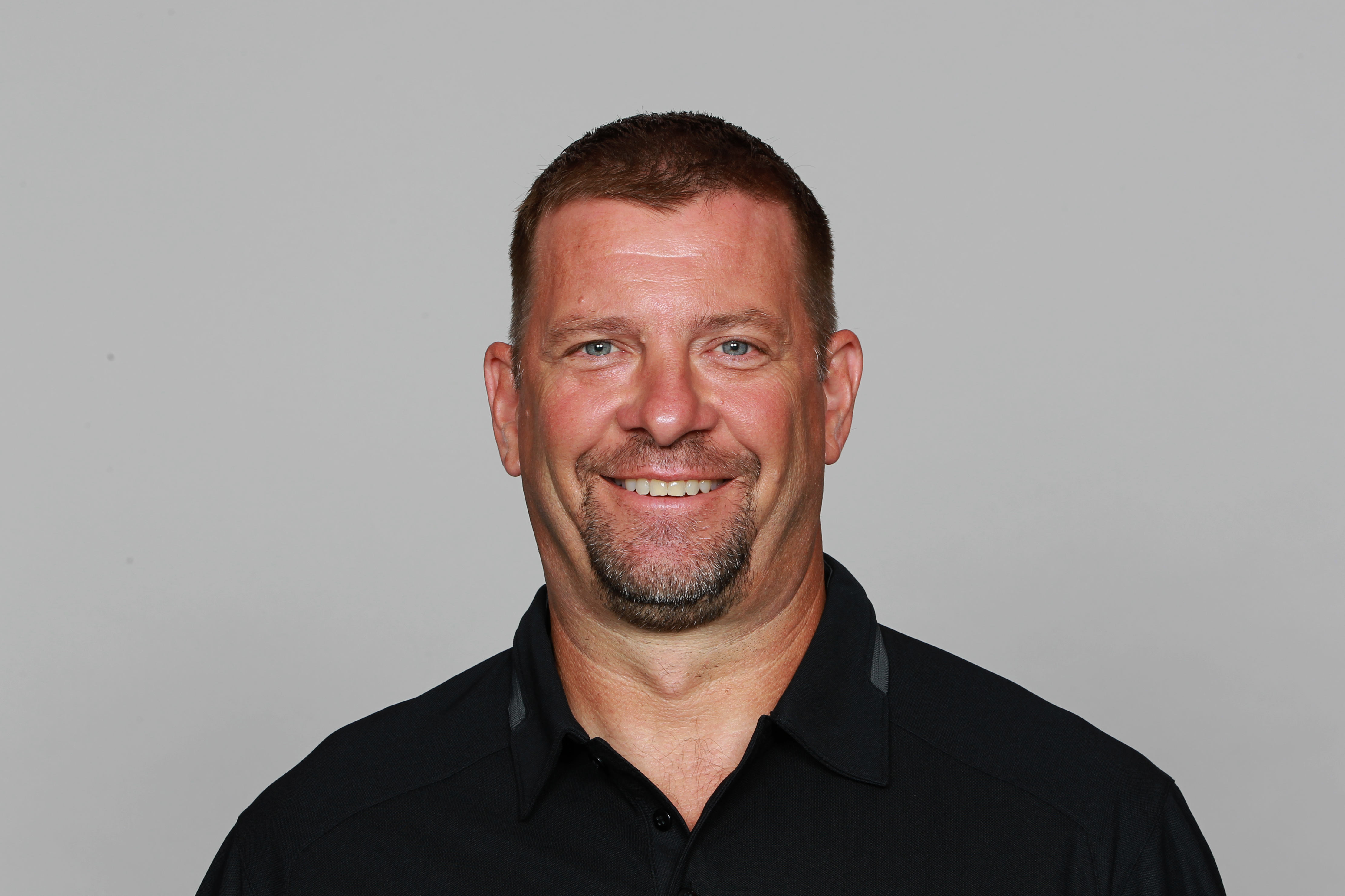