News Corp is a network of leading companies in the worlds of diversified media, news, education, and information services.
Boreham Wood have the chance to become just the second non-league team in history to make the FA Cup quarter-finals this week.
The National League side are set for their first ever competitive showdown with a Premier League team as they travel to Everton in the fifth round. 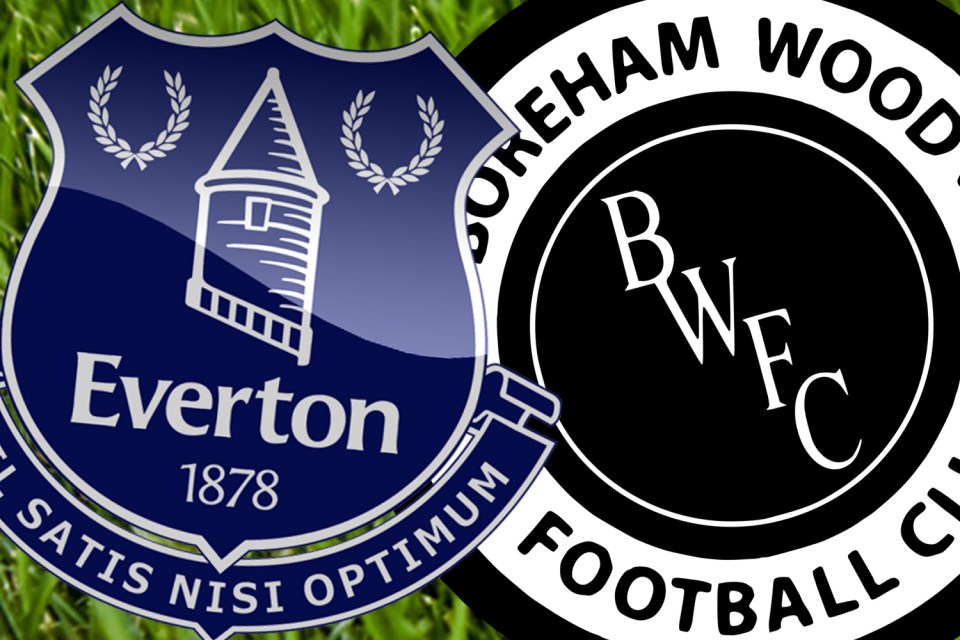 The Wood shocked Championship outfit Bournemouth in the last round but are on a run of three games without a win or goal away from home.
Everton eased into the fifth round by beating Brentford 4-1 in Frank Lampard’s first match in charge but boast a record of just three victories in their last ten at Goodison Park.
This FA Cup fifth round clash will take place on Tuesday, March 3.
talkSPORT will have live coverage of the match at Goodison Park which will kick-off at 8:15pm.
Hugh Woozencroft will be your presenter while commentary will come from Nigel Adderley and former midfielder Andy Townsend.
Everton fell to a 1-0 defeat to Manchester City at the weekend, while Boreham Wood secured a 1-0 success over Eastleigh – nearly five months after eliminating them in the first round of the FA Cup.
To tune in to talkSPORT or talkSPORT 2, click  HERE for the live stream. 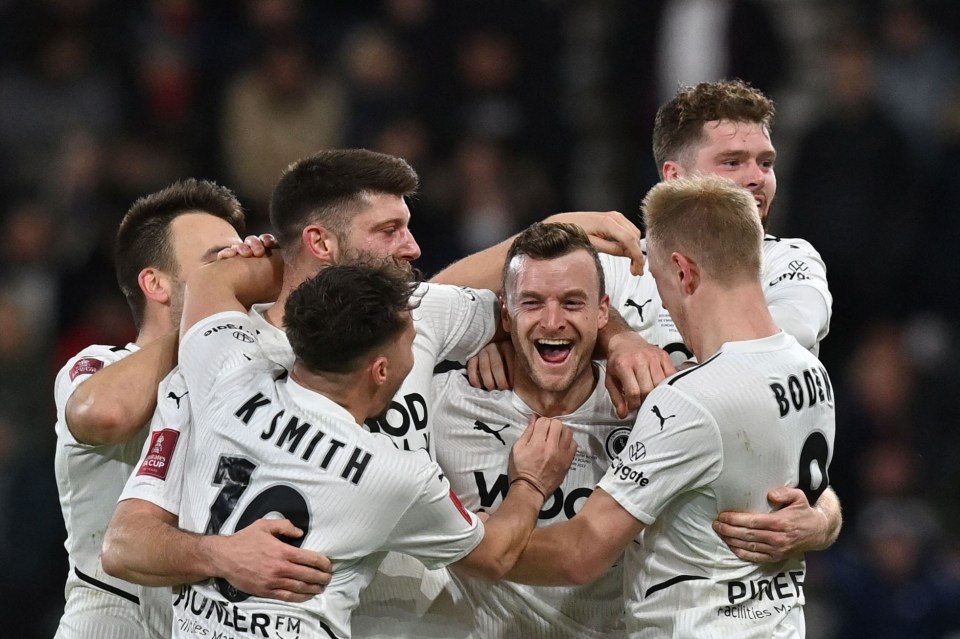 The hosts are without January signings Donny van de Beek, Dele Alli and Anwar El Ghazi as all three are cup-tied.
Everton also have a series of injuries, with Dominic Calvert-Lewin joining Tom Davies, Yerry Mina, Ben Godfrey and Fabian Delph on the sidelines.
As for Boreham Wood, Jamal Fyfield is closing in on a return from a hamstring issue but Mark Ricketts remains a doubt.
Kane Smith – a boyhood Everton fan – has not featured since picking up an injury against Maidenhead United over two weeks ago. 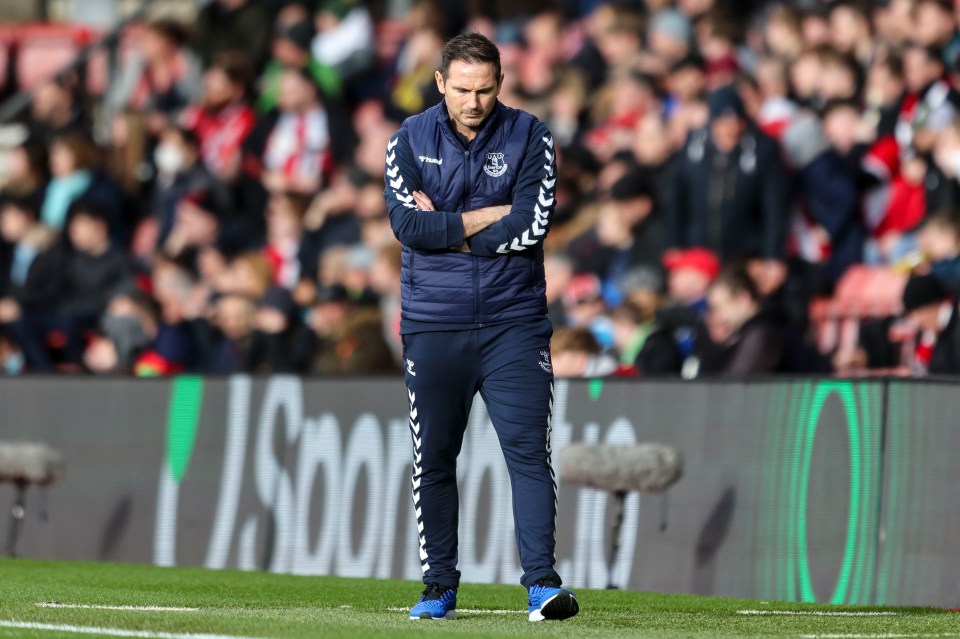