By James Morgan March 3, 2022 7:51 pm
By James Morgan | March 3, 2022 7:51 pm ET
The Georgia football team and Bulldogs in the NFL have a busy offseason ahead of them. There’s not much downtime in the football world.
Over a dozen Georgia Bulldogs are looking to be selected in the 2022 NFL draft. They will do their best to impress NFL scouts over the next couple months ahead of April’s draft.
Several Dawgs in the NFL will find new homes via NFL free agency.
The Georgia football team is starting spring practice soon. The Bulldogs are looking to defend their national championship. Georgia has been doing intense strength and conditioning to prepare for the spring practices and the spring game.
Here are key upcoming dates to know for the Georgia offseason: 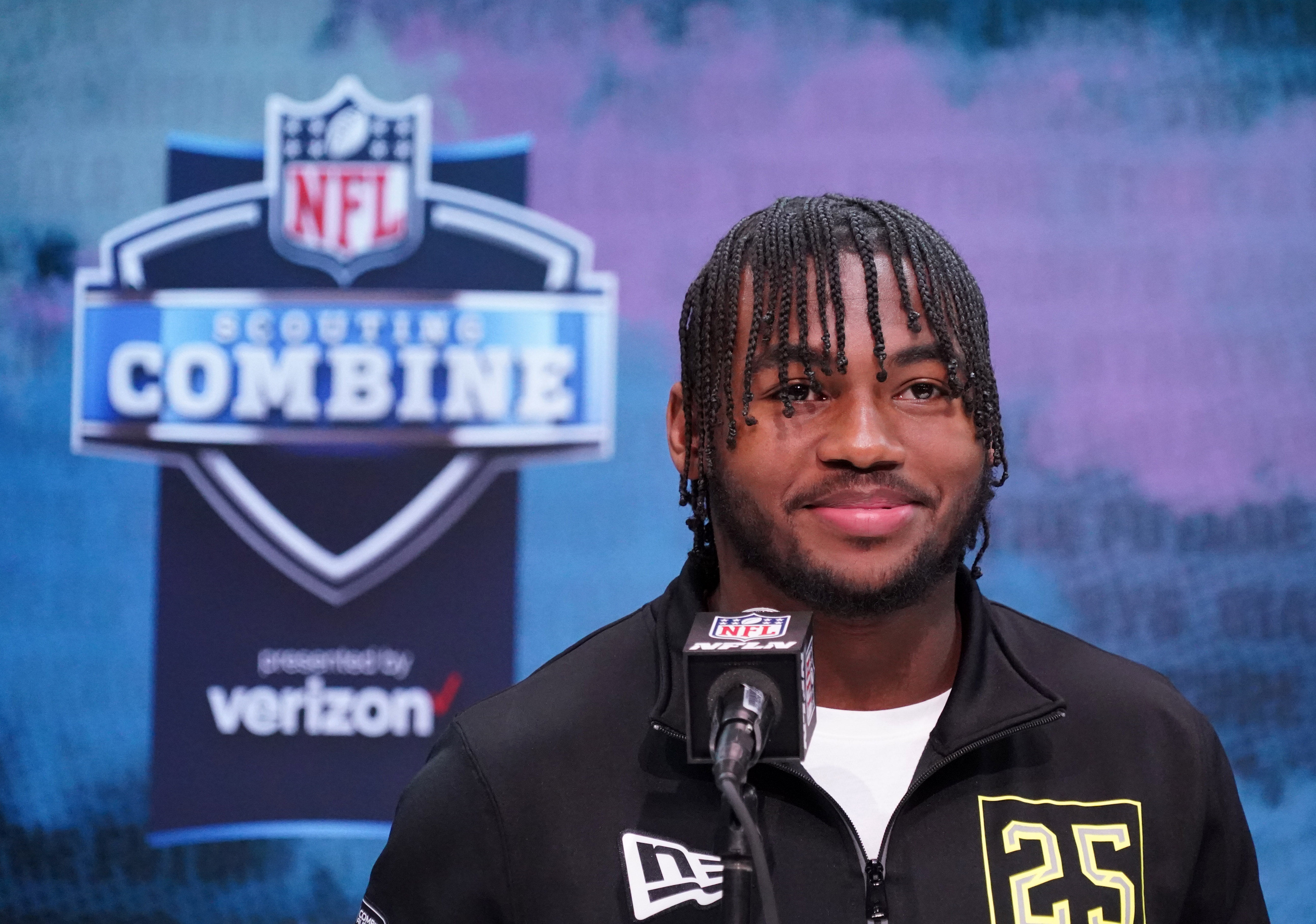 Georgia Bulldogs running back D’Andre Swift during the 2020 NFL scouting combine at the Indiana Convention Center. Kirby Lee-USA TODAY Sports
The NFL combine will begin with players arriving on March 1. The event is key for evaluating players for the 2022 NFL draft. Georgia has 14 players invited to the 2022 NFL combine, which is the most of any program.
The combine runs through March 7. Interviews, measurements, and medical exams are held in addition to the on-field drill and athletic testing. On-field drills and 40-yard dashes are March 3-6. 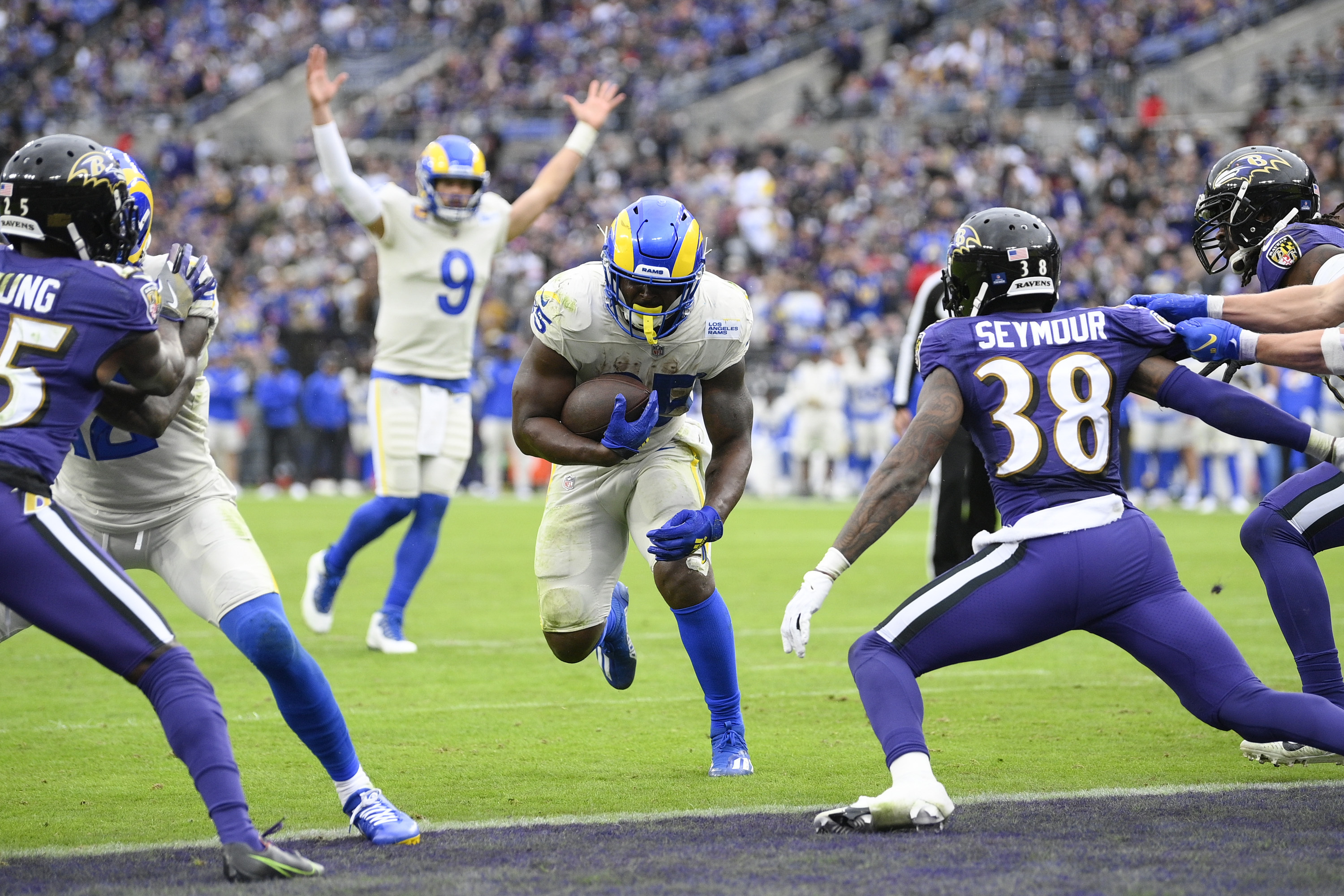 (AP Photo/Nick Wass)
Sony Michel and other upcoming NFL free agents can negotiate to sign with teams starting on March 14. Players can’t sign until March 16 at 4 p.m. ET. NFL teams have a lot of money available to try to improve their rosters. 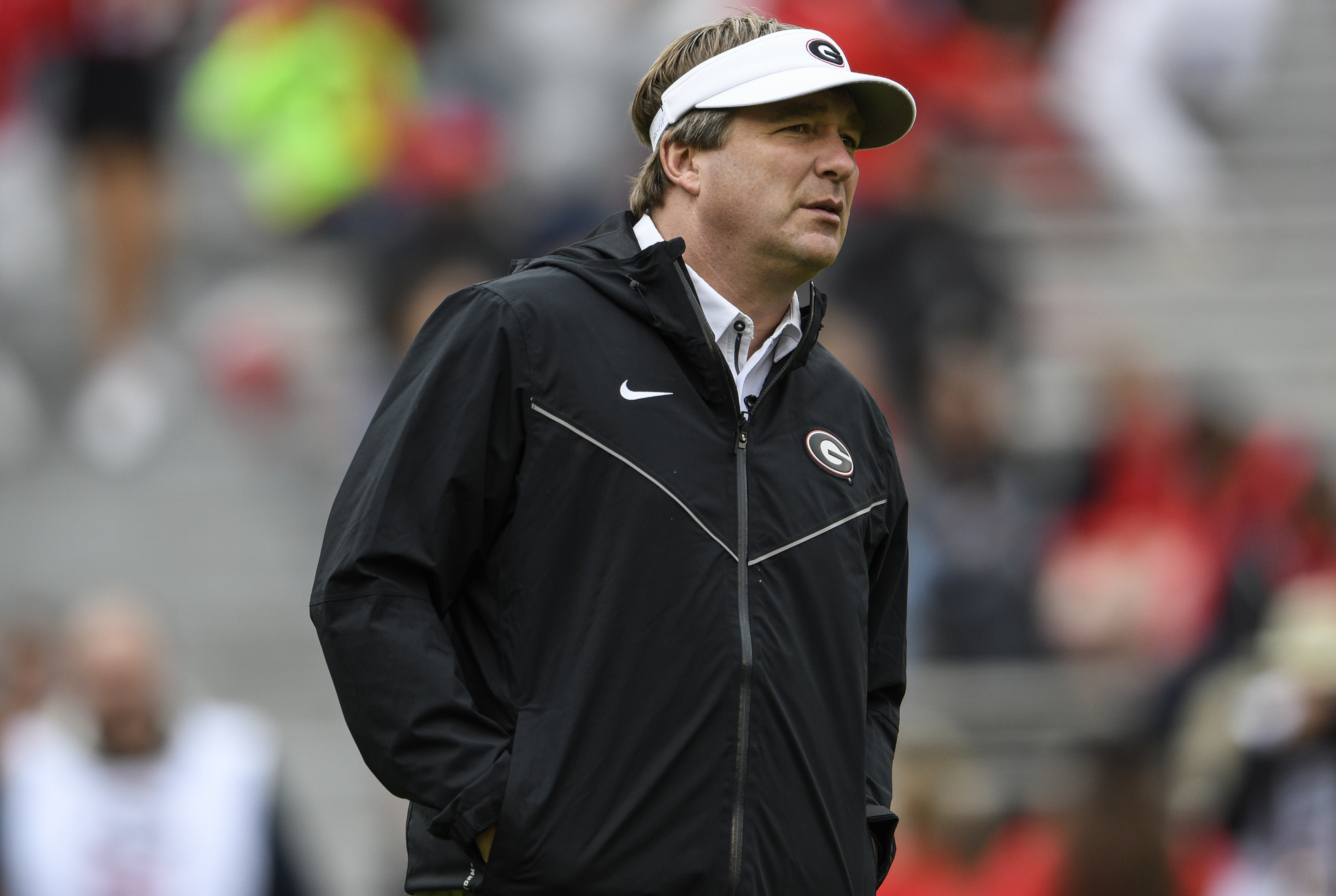 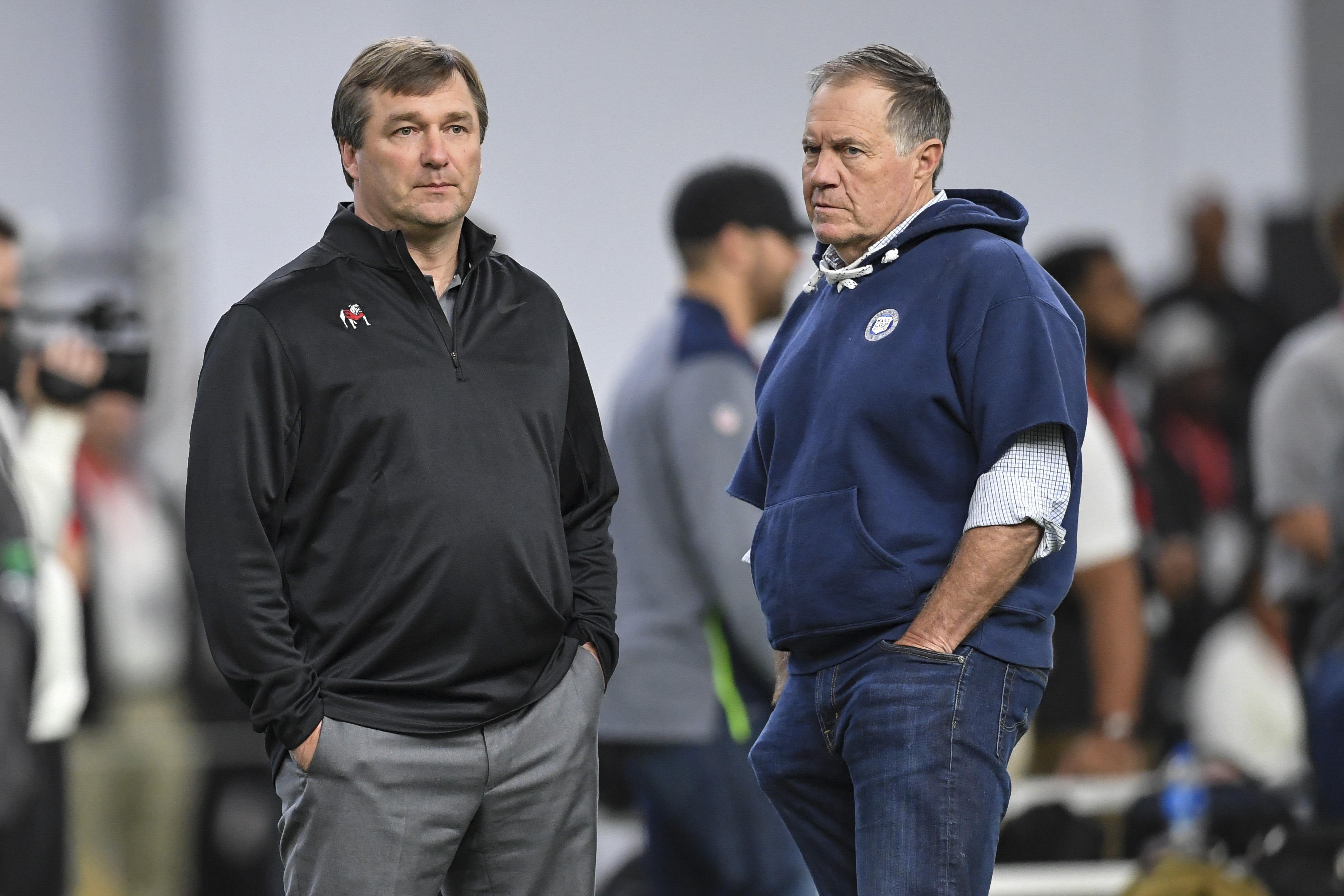 Dale Zanine-USA TODAY Sports
Georgia will have quite a popular pro day. The Dawgs are expected to have a school-record number of players selected in the 2022 NFL draft. Georgia’s pro day is March 16 at 8:00 a.m. ET.
Georgia’s pro day will be a key event for tight end John FitzPatrick, who was not invited to the combine. A ton of NFL coaches, scouts, and general managers will attend the event. 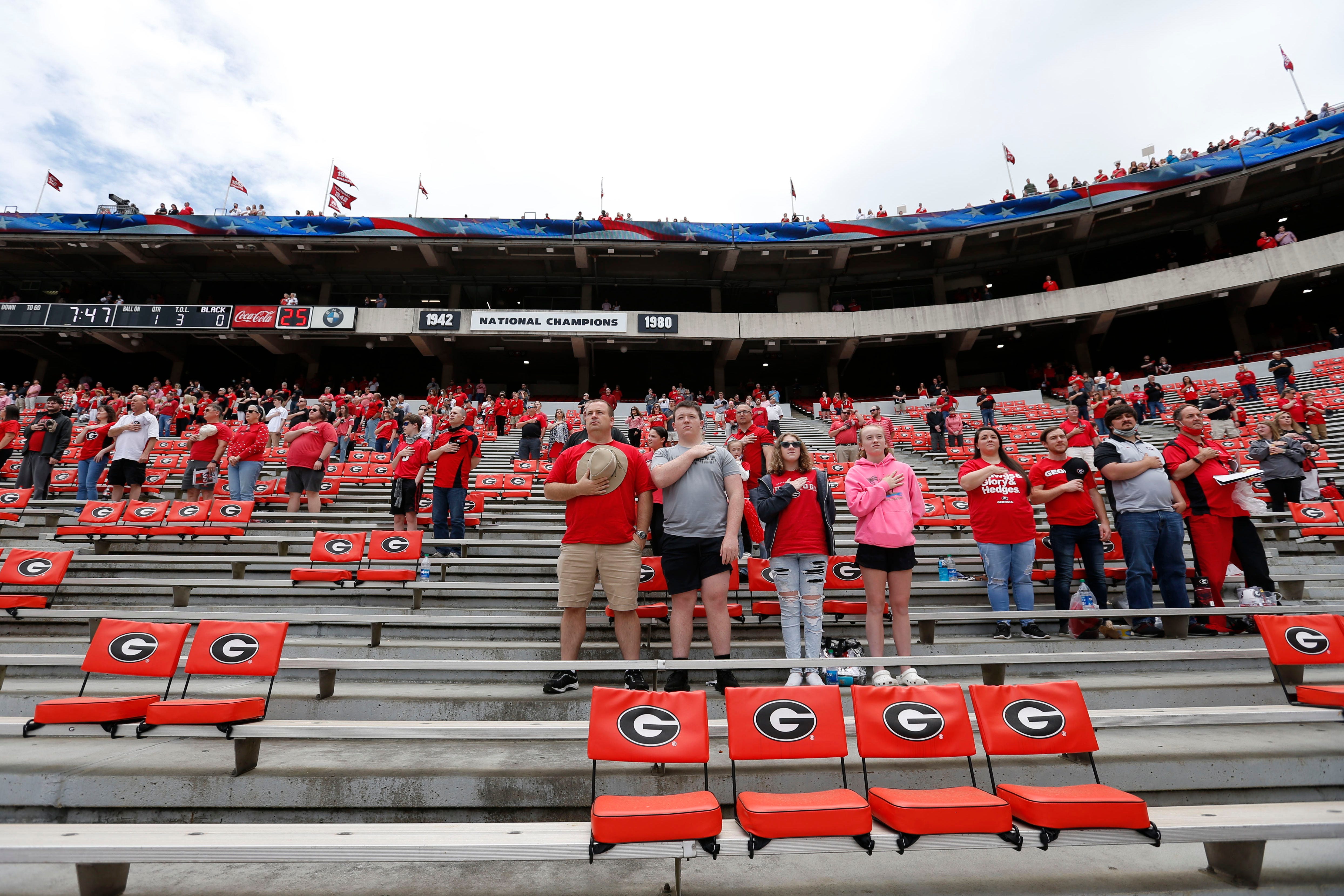 (Photo/Joshua L. Jones, Athens Banner-Herald)
Georgia will hold their spring game on Saturday, April 16. Sanford Stadium will likely have the first full capacity spring game since 2019.
The G-Day game is crucial for Georgia’s recruiting. The game will also provide a glimpse at how the 2022 edition of the Bulldogs will look. 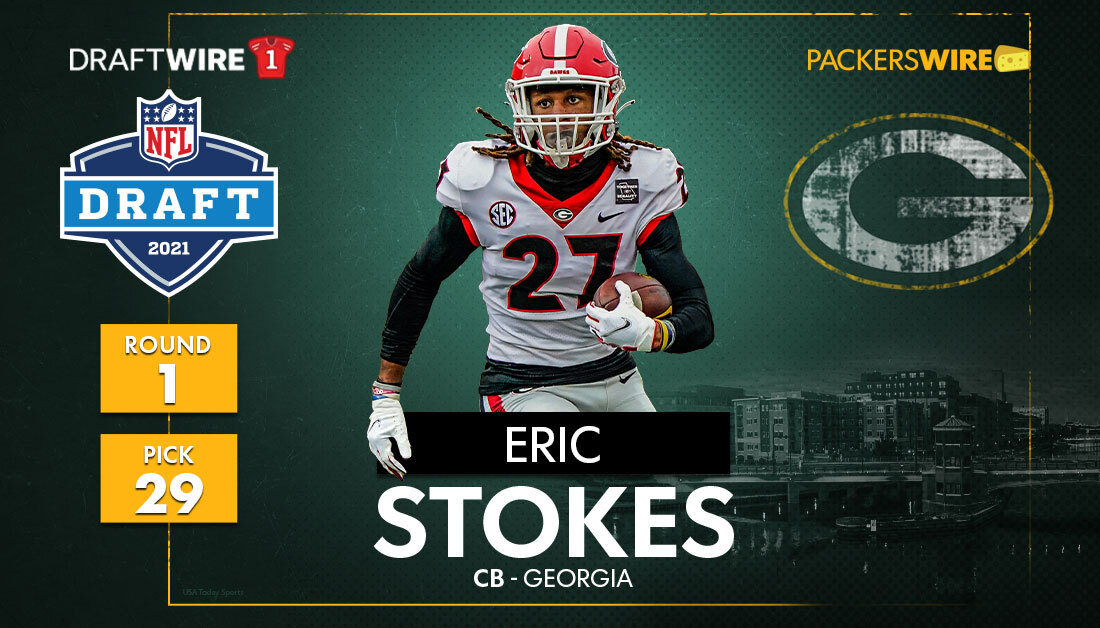